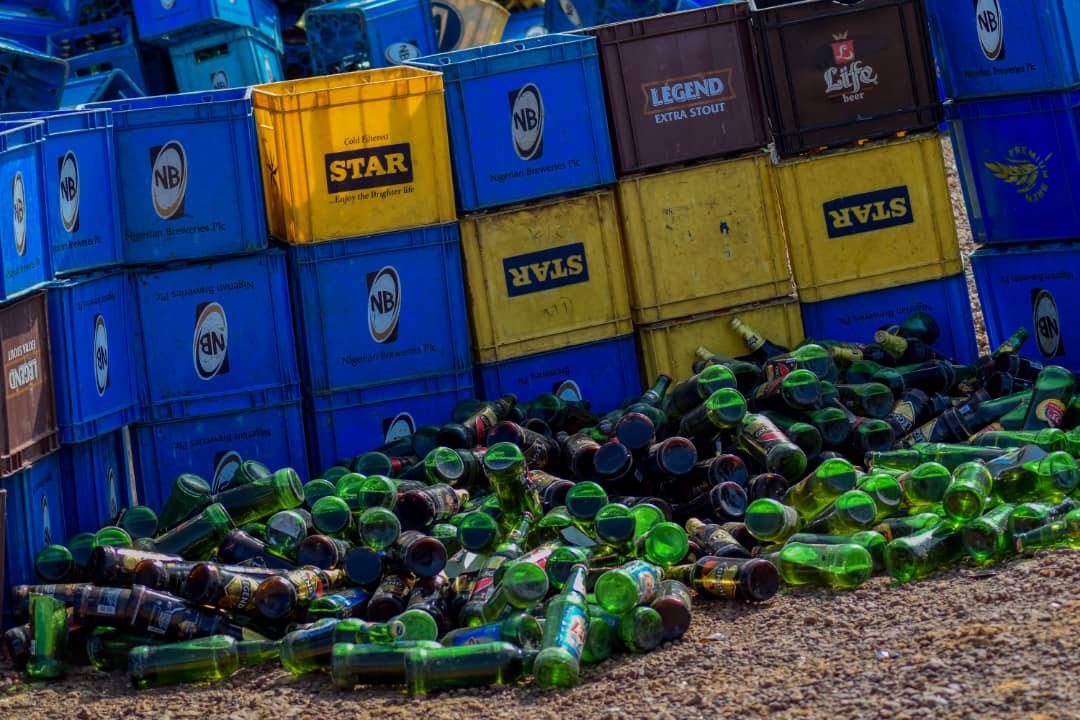 The Kano State Government has destroyed 1,970,000 bottles of beer worth N200 million.

The State Hisbah Commission took the lead in smashing the bottles on Sunday, November 8 after the court allowed the commission to do so.

Hisbah was established to enforce a distinctive Islamic government. It tackles the problems of community security in a different way, dedicated to the abolition of the business and consumption of beer, the restriction of sex work, the segregation of the sexes in public spaces, and the policing of a moral order based on Sharia.

Here are a few photos from the destruction: 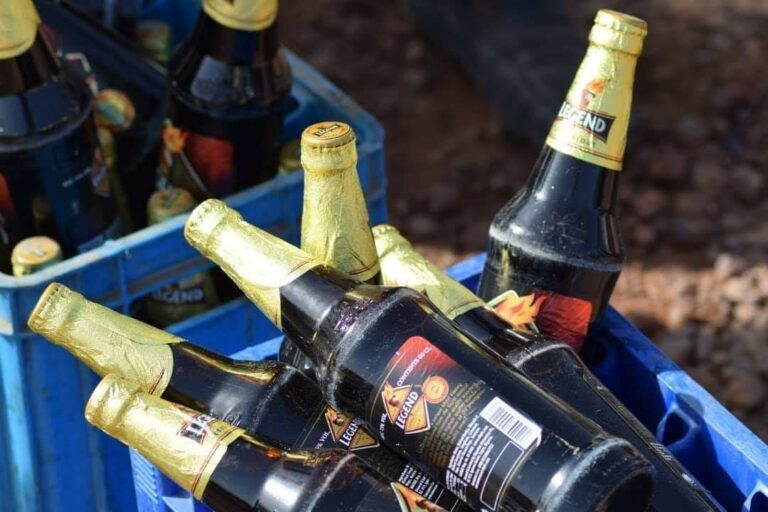 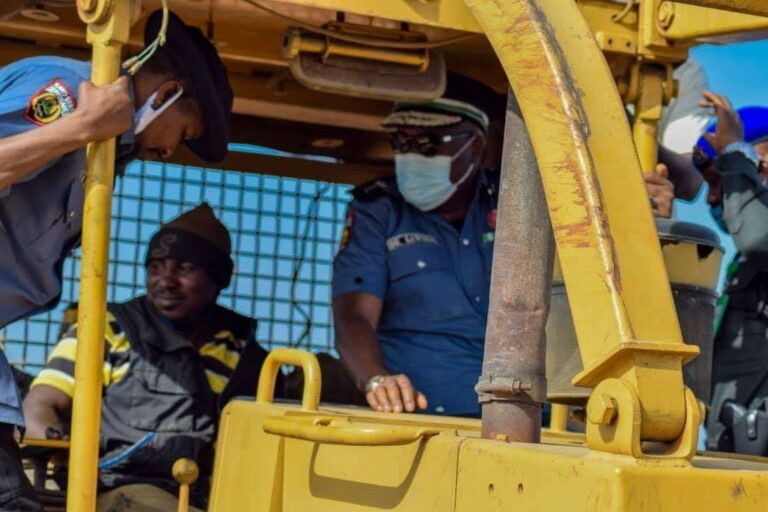 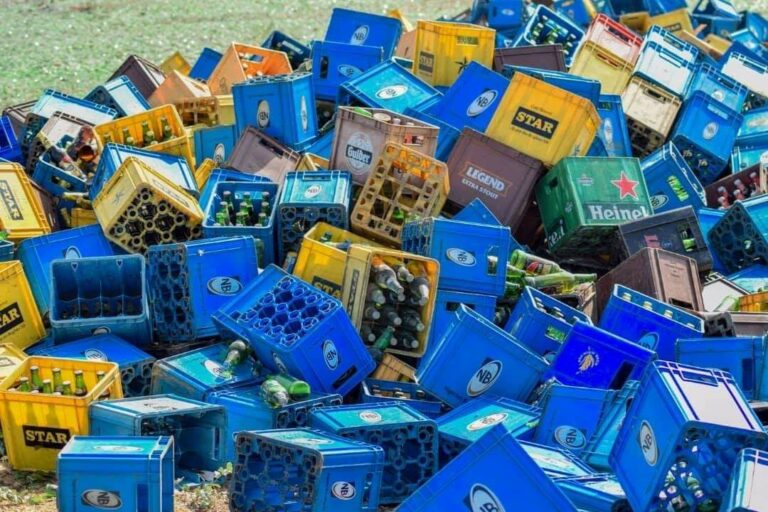 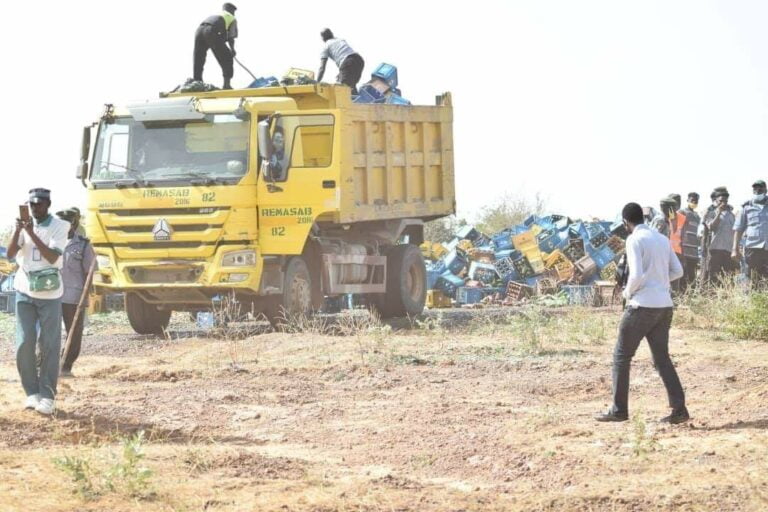 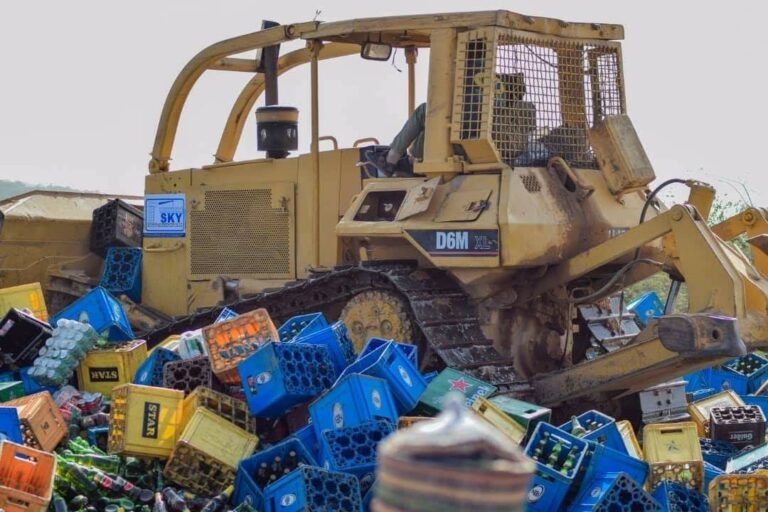