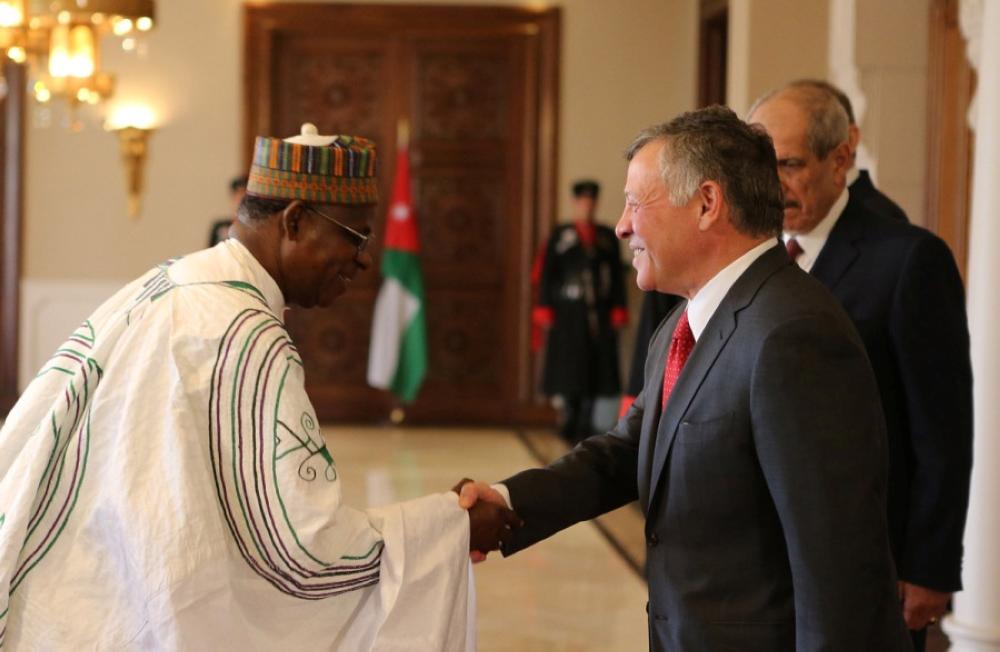 Haruna Ungogo, Nigeria’s ambassador to Jordan and the republic of Iraq has died at the age of 75.

He reportedly died on Sunday morning at Garki Hospital in Abuja, after a five-day hospitalization.

Sources from his family said his funeral will be held in Kano on Monday.

He was nominated President by President Muhammadu Buhari as a non-career ambassador in 2016.