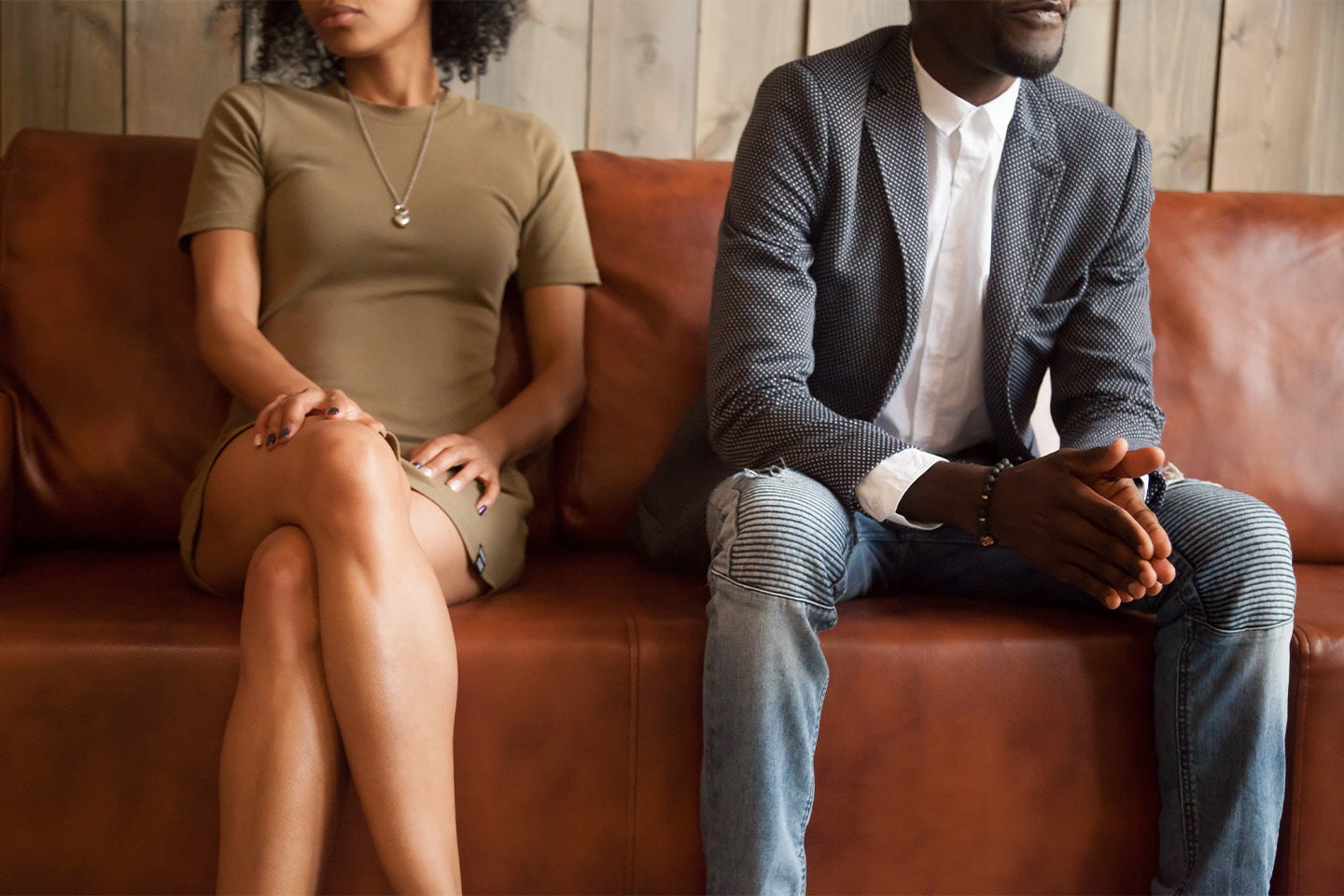 A man who is said to be a resident of Obalende area in Lagos State has disclosed an awful experience he had with a friend whom he helped to secure accommodation.

According to the man whose name was not mentioned, his ally whom he sheltered got his girlfriend pregnant and ran away with her. The man narrated the story after he caused a mild drama on Thursday night, October 29 near Ikota Shopping Complex.

Surrounded by crowds, he told newsmen that earlier in the year 2020, he accommodated his friend at his house after the ally shared his difficult situation and that he needed a place to stay.

According to the narrator, soon after ease of the COVID-19 lockdown in the state, his girlfriend who also needed accommodation joined them. However, since he was always out for work most part of weekdays, unknown to him things were going underground between the friend and his lover.

He admitted that he had introduced the lady to his friend as his sister. Soon after, the duo moved out of his place without notification. According to him, he was worried and tried all he could to reach them to no avail until he got to know that the friend had impregnated his sweetheart hence their decision to flee.

After days looking for their whereabouts, the man said he traced them to an area close to Thomas Estate in Ajah.

Despite the lady’s condition, and the disappointment from the friend, the lover boy said he wants his girlfriend back to his house. Naija News understands that the mild drama last night attracted security operatives and passersby who stood in awe.

On his part, the friend blamed the complainant for hiding his relationship with the lady in the first place.

Naija News learnt that the lady in question who is in her twenties was watching their argument quietly. Reacting to the situation, some reportedly condemned her for sleeping with the friend even while in an affair with their host.

The host was, however, advised to take responsibility and accept his fate. It was further revealed that the security men around later dispersed everyone as 8pm curfew approached.

Meanwhile, Naija News reported earlier that a Ugandan man whose wedding introduction was reportedly scheduled for October 31 has slumped and died.

According to the sad report shared by family and friends on social media, Raymond Steven Sekitayira gave up the ghost in the early hour of Wednesday, October 28 after he slumped a few moments of arriving his workplace.