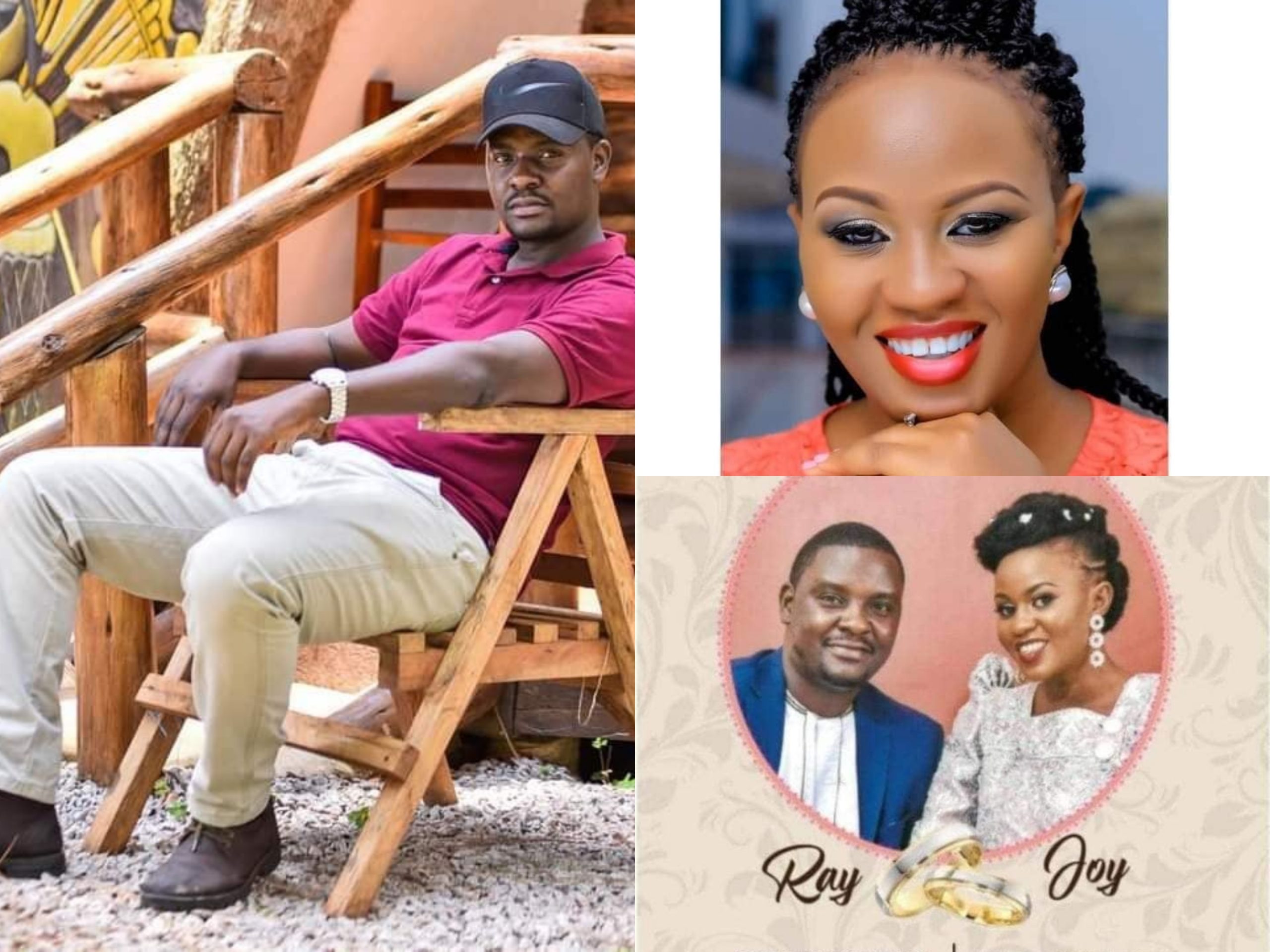 A Ugandan man whose wedding introduction was reportedly scheduled for October 31 has slumped and died.

According to the sad report shared by family and friends on social media, Raymond Steven Sekitayira gave up the ghost in the early hour of Wednesday, October 28 after he slumped a few moments of arriving his workplace.

Relatives, friends and colleagues of the deceased who took to their social media pages to mourn shared that Raymond has died just ten days to his wedding scheduled to hold in Kampala.

Naija News learnt that Raymond was immediately rushed to IHK Hospital after he slumped, but was pronounced dead by the doctor upon arrival at the hospital. It was reported that the deceased was to marry his childhood love Joy Nekesa on Saturday, November 7th, 2020 before death knocked.

Expressing their grief while confirming Raymond’s demise, Rotaract Club of Nateete Kampala in a statement on Thursday morning, October 29 shared; “With deep sorrow, we announce the passing of RAYMOND STEVEN Sekitayira, a Past President, Treasurer, SAA and many other hats wore while at the Rotaract club of Nateete Kampala. His impact will forever be felt among us. Heartfelt condolences go out to friends and family.”