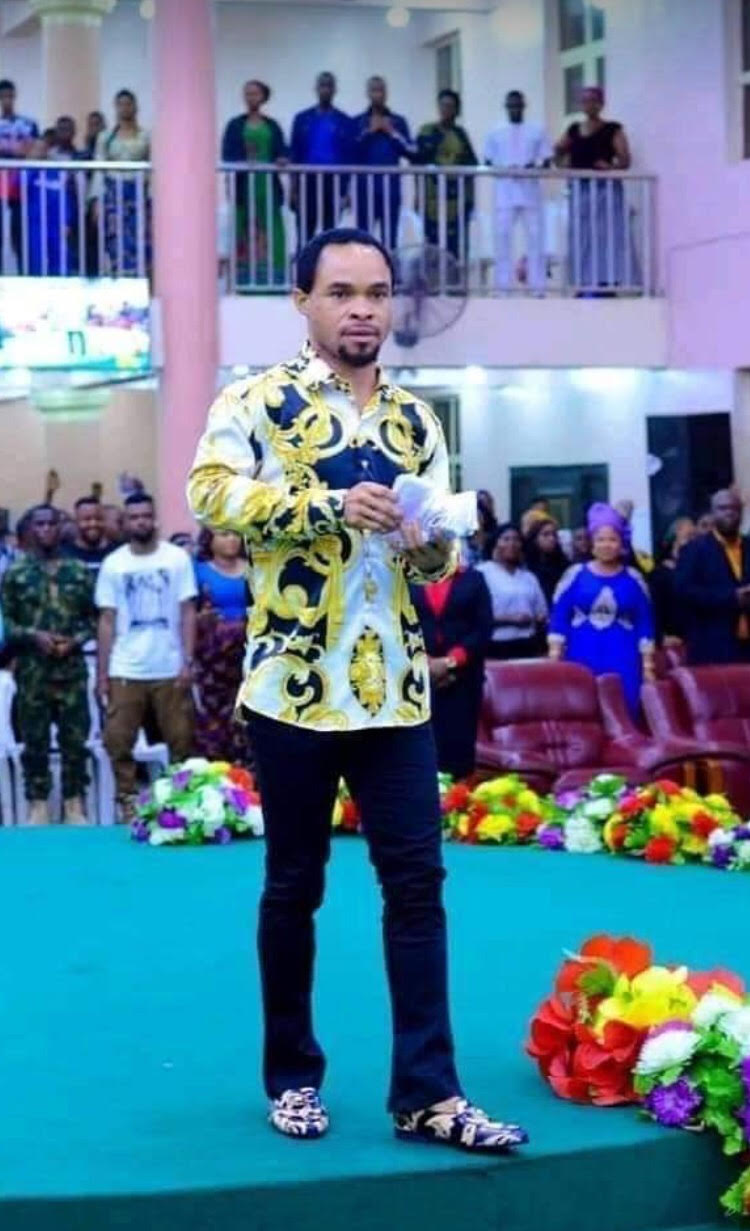 #NIGERIAPREVAILS #EndsSARS #endsars #EndBuhari more danger are coming. I pray for God of Intervention to fight for His innocent children. #indaboski

Earlier Prophet Odumeje released a video showing the moment he made prophecies regarding protests in the country at the time #EndSARS protest turned bloody in Lagos, Nigeria’s commercial city.

“Watch a shocking Prophecy from my Archives. It’s time to give freedom to the people. More tough prophecies are coming.”

Watch a shocking Prophecy from my Archives. It's time to give freedom to the people. More tough prophecies are coming #EndsSARS #lekkitollgatemassacre #endbadgovernance #EndNigeria

A post shared by Chukwuemeka Cyril Ohanaemere (@prophetchukwuemeka) on Oct 20, 2020 at 9:50pm PDT