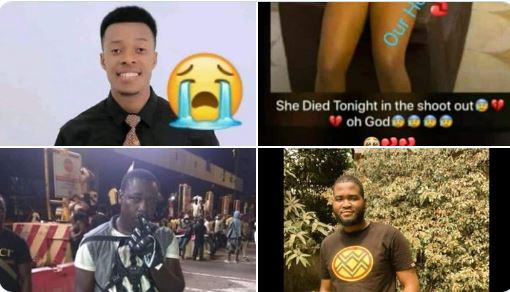 The face of Nigerians killed at the #EndSARS protest on Tuesday at Lekki toll gate in Lagos by soldiers of the Nigerian Army has emerged.

Naija News had reported earlier that soldiers of the Nigerian Army invaded a peaceful protest at Lekki toll gate on Tuesday evening, killing four #EndSARS protesters in the process.

A few hours after the attack which has since been condemned by Nigerians and other prominent people in the world, photos of the four Nigerians killed at the Lekki toll gate camping ground of #EndSARS protesters emerged.

Below are the photos of the Lekki massacre… 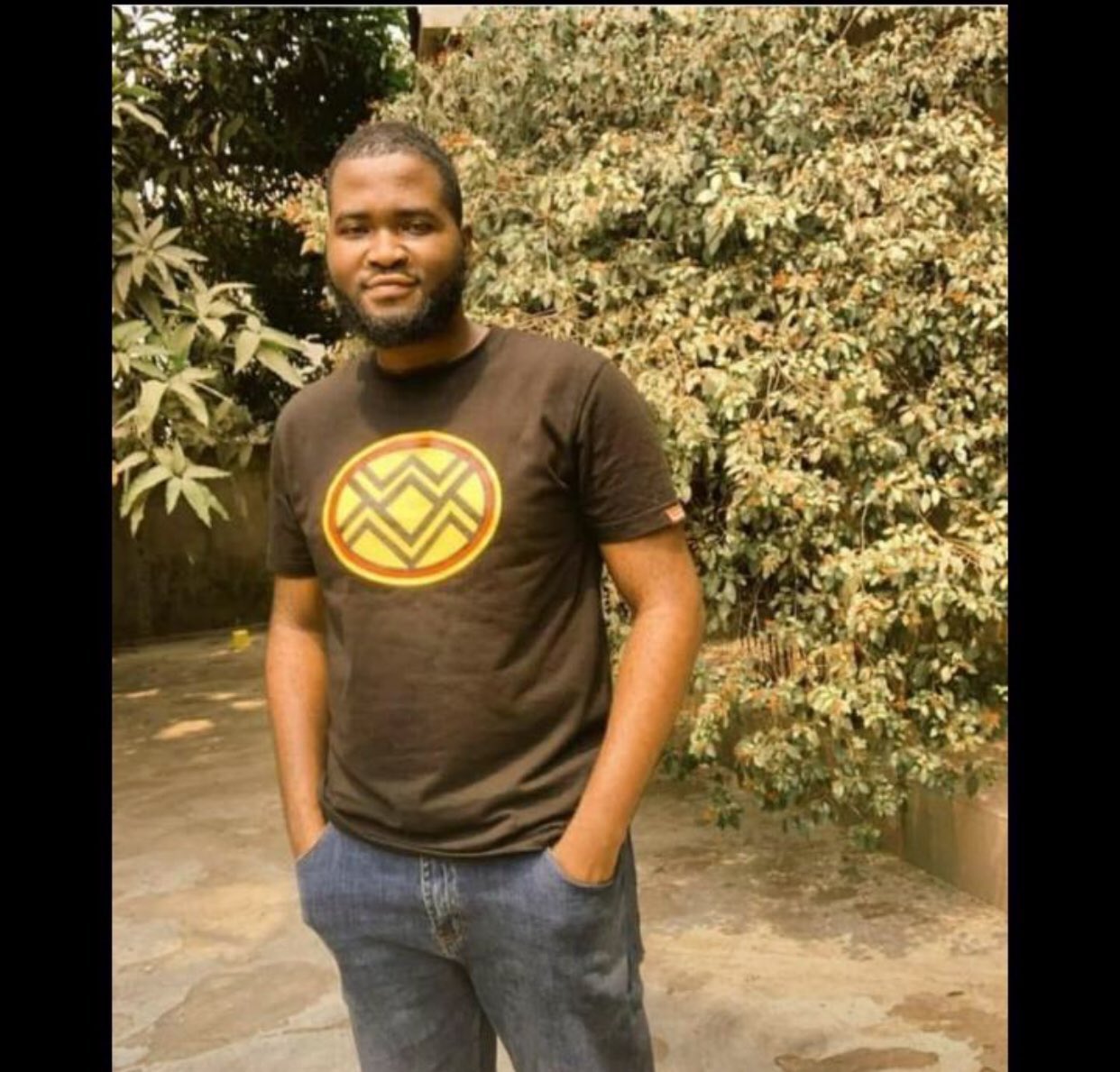 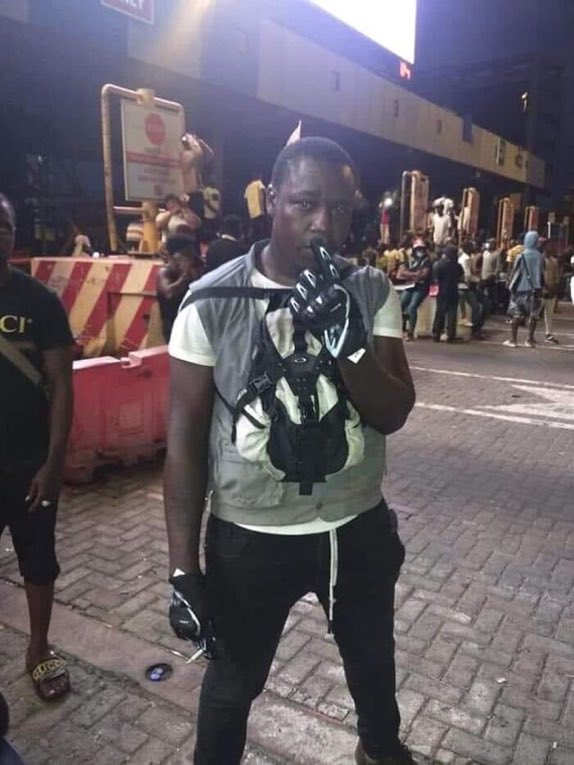 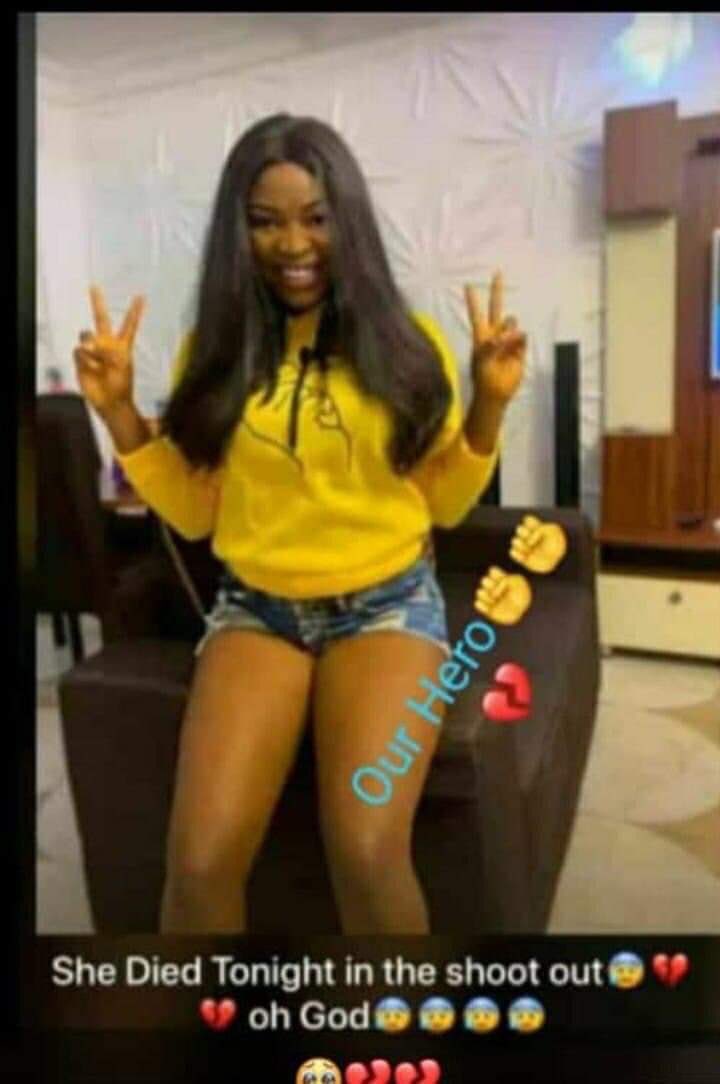 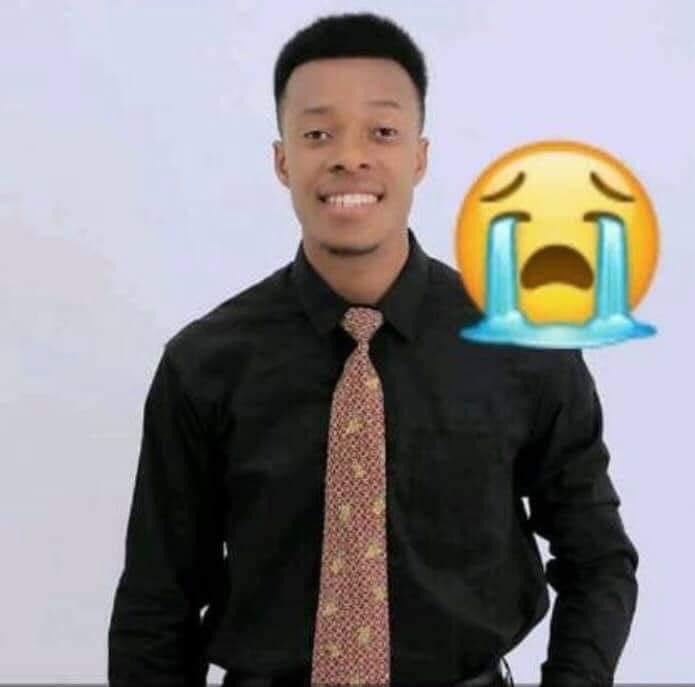 Mrs. Clinton, a former United States Secretary of State, a senator, and former First Lady of the United States made this call on the micro-blogging site, Twitter on Tuesday night in reaction to the killings of peaceful protesters in Lagos, Nigeria’s commercial city.

Reacting to the attack on the peaceful protesters in Lagos in a tweet, the former Democrat Presidential candidate, called on President Buhari and the Nigerian soldiers to stop killing young Nigerians.

She tweeted: “I’m calling on @mbuhari and the @hqnigerianarmy to stop killing young #EndSARS protesters. #StopNigeriaGovernment”