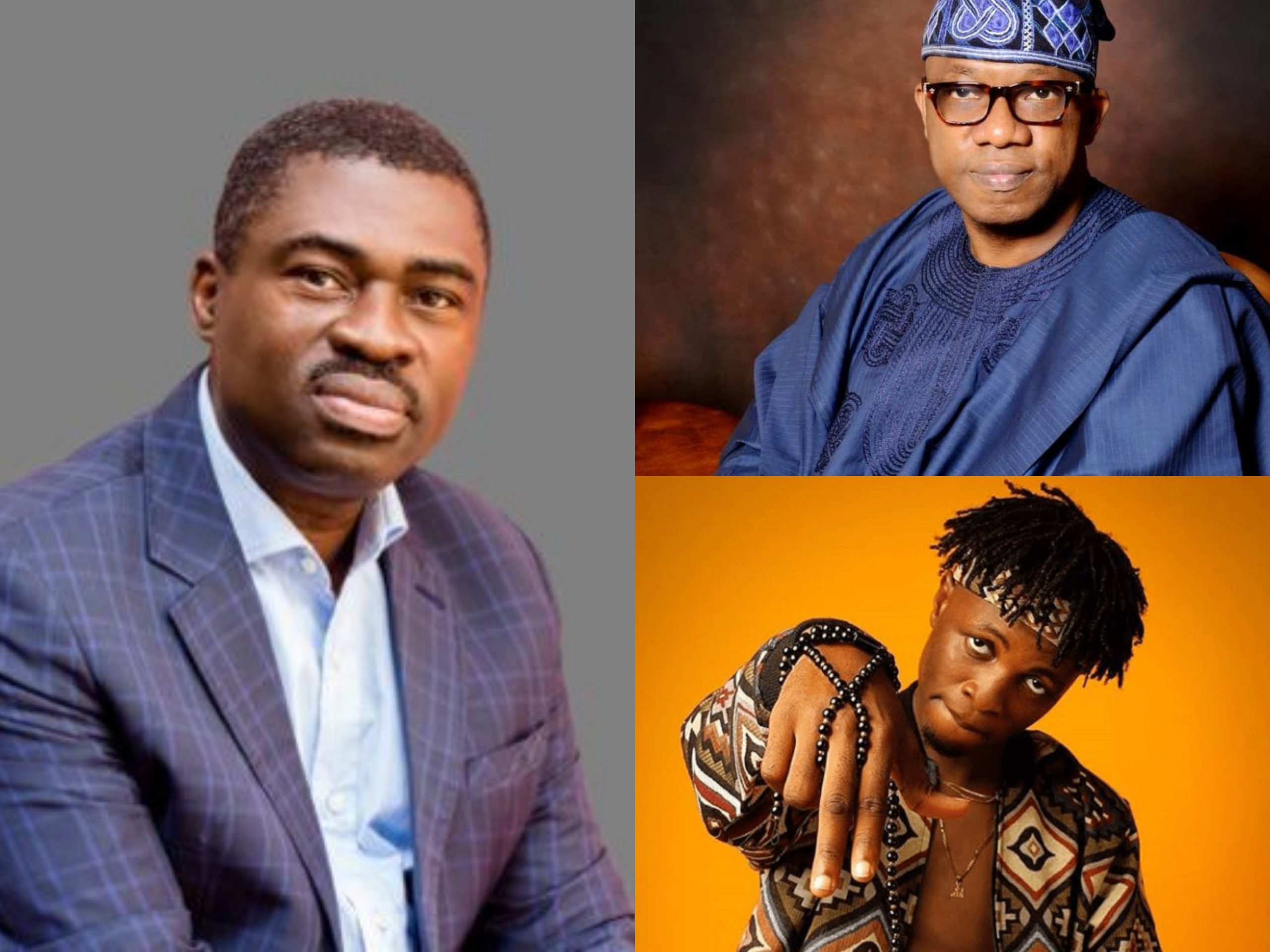 Governor Dapo Abiodun of Ogun State has been condemned for making the winner of Nigeria’s biggest reality show, the Big Brother Naija, Laycon an ambassador in the state and as well offering him monetary gift.

The governor’s presents and appointment of the reality show star was described as disheartening in a statement by a Nigerian gospel singer and social entrepreneur, Wale Adenuga.

According to Adenuga in a post on his social media account, Instagram precisely, the governor’s action was a further promotion of the sad narrative that Nigeria is a nation that rewards trivialities and mediocrity.

Naija News understands that governor Dapo had invited Laycon and gifted him a three-bedroom bungalow and N5 million after making him a Youth Ambassador in the state.

The All Progressives Congress Governor on Tuesday, October 6 when he hosted the reality show winner who is an indigene of the state in his office in Abeokuta, said that Laycon’s good character, excellence, good virtues, calmness and integrity would serve as a good example for youths in the state.

He said, “It is hoped that you will help inspire our teeming youths to channel their energies towards positive engagements and shun vices, such as robbery, drug abuse, cultism, advanced fee fraud, cybercrimes and kidnapping, amongst other negative tendencies.”

However, reacting to the devleopment, Adenuga said, ”I’m totally disheartened by the Governor of Ogun state making the winner of #bbnaija an ambassador of the state, rewarding him further with cash and a house.

“No thanks to you sir for further entrenching the sad narrative that we are a nation that rewards trivialities and mediocrity.”

“Our values keep going to the dogs!” Adenuga added.