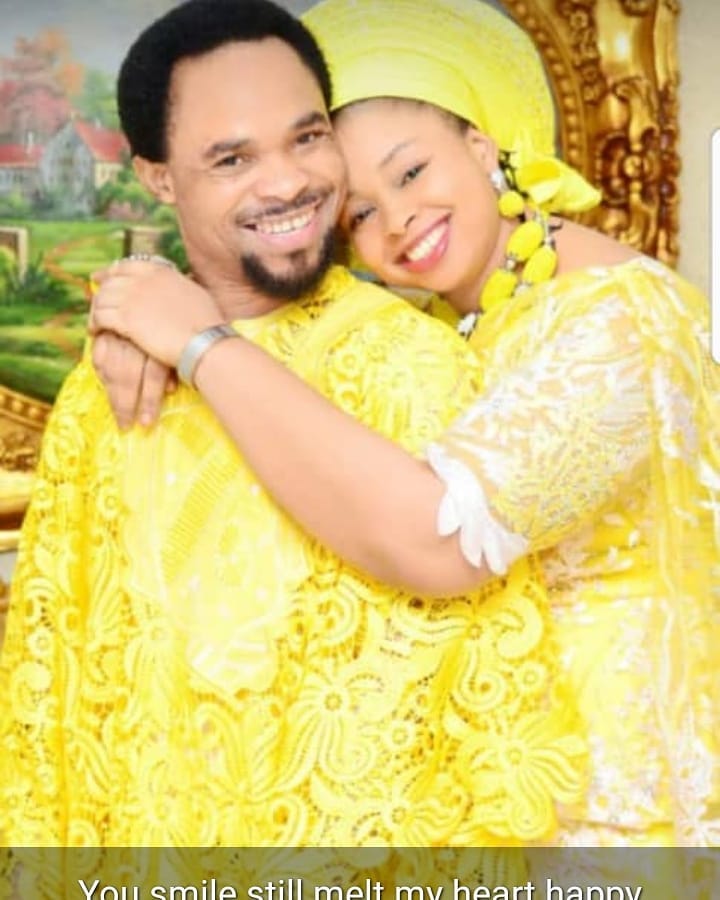 Naija News reports that Prophet Odumeje, who is the Spiritual Director of Mountain of Holy Ghost Intervention Deliverance Ministry World Miracle Center, alias Land of Freedom in Onitsha, Anambra state, disclosed this in a post on social media on Saturday.

The  Prophet uploaded the picture of the beautiful baby with the caption: “Welcome to my Home Baby 5G. You shall bring Favour to all the #lionsfamily worldwide.”

The newborn baby whose gender has not been disclosed yet by the clergyman, is Prophet Odumeje’s fifth child.  Before now, the Prophet had four children. Two boys and two girls.

A post shared by Chukwuemeka Cyril Ohanaemere (@prophetchukwuemeka) on Aug 22, 2020 at 1:05am PDT

Meanwhile, this is coming less than 24hours after he released a new song “Umu Jesus” featuring Flavour.