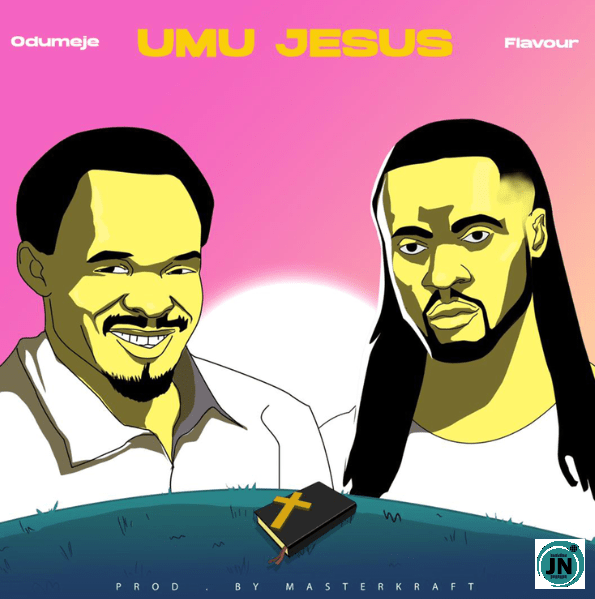 The release of the new song is coming three weeks after Odumeje visited Flavour during which he said he would be coming with a new power tagged “Dabuskabash” before the end of 2020.

Speaking in Igbo, Prophet Odumeje told Flavour and others then that he was known for “Indaboski” but before the end of 2020 he would be coming out with a new power which would be known as “Dabuskabash.”

The controversial Anambra based prophet, who has suddenly moved from the “most hated” to the “most liked” pastor on social media with Nigerians making various videos with his nicknames: “The Lion, Indaboski or Liquid Metal” continued that after he is out with “Dabuskabash“, he would come out with another one “Gandukagandusa” at the end of December.

Prophet Odumeje had said: “2020 I told them I am Indaboski but before the end of 2020, I will bring out a new power called “Daboskabash” and at the end of December I will come out with “Gandukagandusa“.