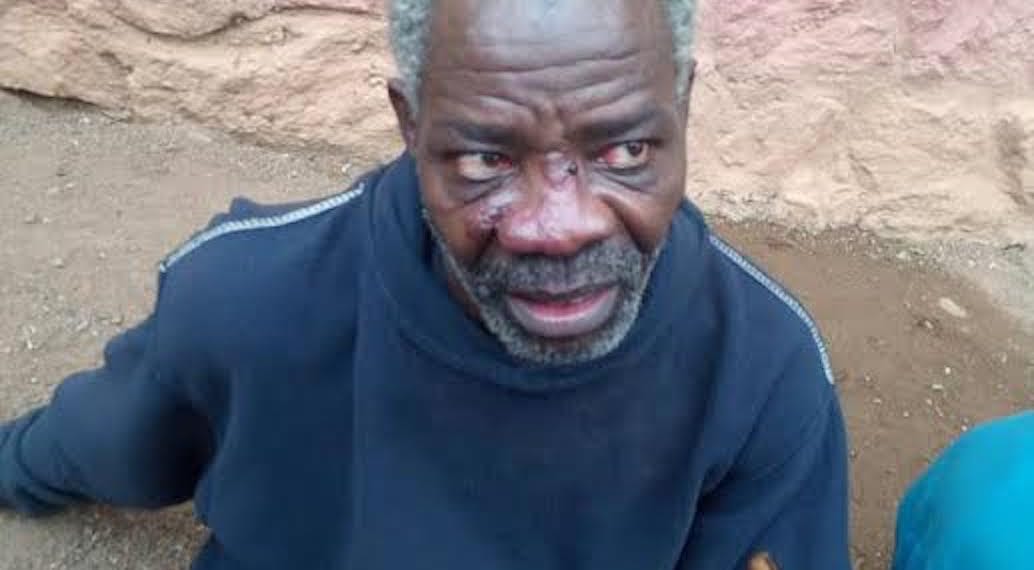 A report confirmed by the Ogun State police spokesman, Abimbola Oyeyemi, a week ago noted that one Pastor Ebenezer Ajigbotoluwa was arrested in Abeokuta, the state capital for sexually assaulting two siblings.

According to Ajigbotoluwa who has confessed that he only impregnated one whom he was legally married to, he will go from prison to prison to evangelise should he be pardoned for his crimes.

He noted that an evil spirit came over him to impregnate and marry the young girl.

The self-acclaimed man of God who is understood to be the General Overseer of Church of Lord, a Church having its structure in Olomore in Abeokuta was said to have defrauded the mother of the young girls to the tune of 2million naira before the sexual assault follows.

Confessing at the police headquarters, the self-acclaimed man of God admitted that he had sinned against his maker and that he is ready to ’embark on prison evangelism if forgiven’. According to him, no clergy is above temptation except those that their time is yet due.

“There is no man of God that Satan will not hunt, except the person that his time has not come,” said Ajigbotoluwa.

He added, “If I can have favour from God, Nigerians and the government, then it is my promise that I will turn a new leaf and I will be preaching to prisoners.”

“I will be going to cells to preach to them; that is the kind of ministry I want to establish to change people if God can give me the grace. If I knew it was bad, I wouldn’t have done it; as it’s happening now, it is a disgrace to me.”

Ajigbotoluwa urged people not to use his experience as a yard stick to judge other Christian leaders.

He said, “I am crying because of God, because the name of God should not be put to shame, especially when you’re talking of white garment church.”

In another news, two brothers, Hassan Bilyaminu and Abdullahi Biliyaminu, who are Islamic clerics, have been sentenced to 22 years imprisonment for raping four girls who were students in their Islamic school in Minna, Niger state capital, Naija News reports.