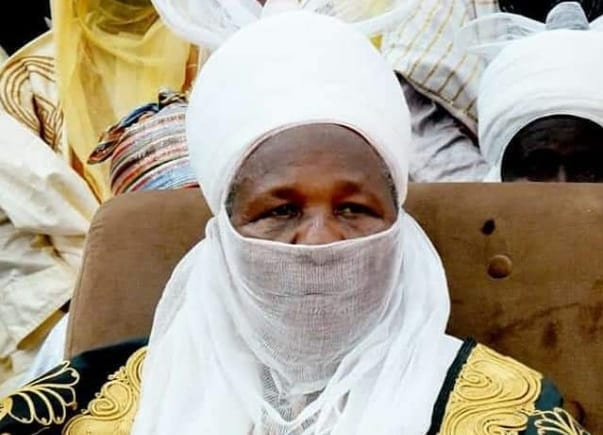 However, fresh report reaching this online news platform at this time revealed that the Emir of Rano, Dr Tafida Abubakar Ila ll, who happens to be one of the emirs in the governor Abdullahi Ganduje’s newly created emirates in Kano, is currently under a critical health condition.

It was reported that Tafida was rushed to a hospital on Friday (yesterday) over a yet to be disclosed ailment.

Naija News learnt that the emir was first taken to the Aminu Kano Teaching Hospital (AKTH) when his condition became serious and was later referred to the Nassarawa Specialist Hospital where he was admitted for further cares.

Reporting the incident, a traditional leader in the Rano emirate whose name is not revealed for security reasons told newsmen that Tafida was taken out of AKTH to Nassarawa hospital due to lack of oxygen to help his condition.

He said; “The vehicle conveying the emir to Nassarawa hospital just left the premises of AKTH, the condition of the emir was critical at the time they departed AKTH.

“The emir is in critical condition and from the look of things, the situation is alarming, may Allah protect us all.”

Meanwhile, the Presidency has called for intensive sensitization in Kano State as cases of the deadly Coronavirus (COVID-19) increased to 311 in the state.