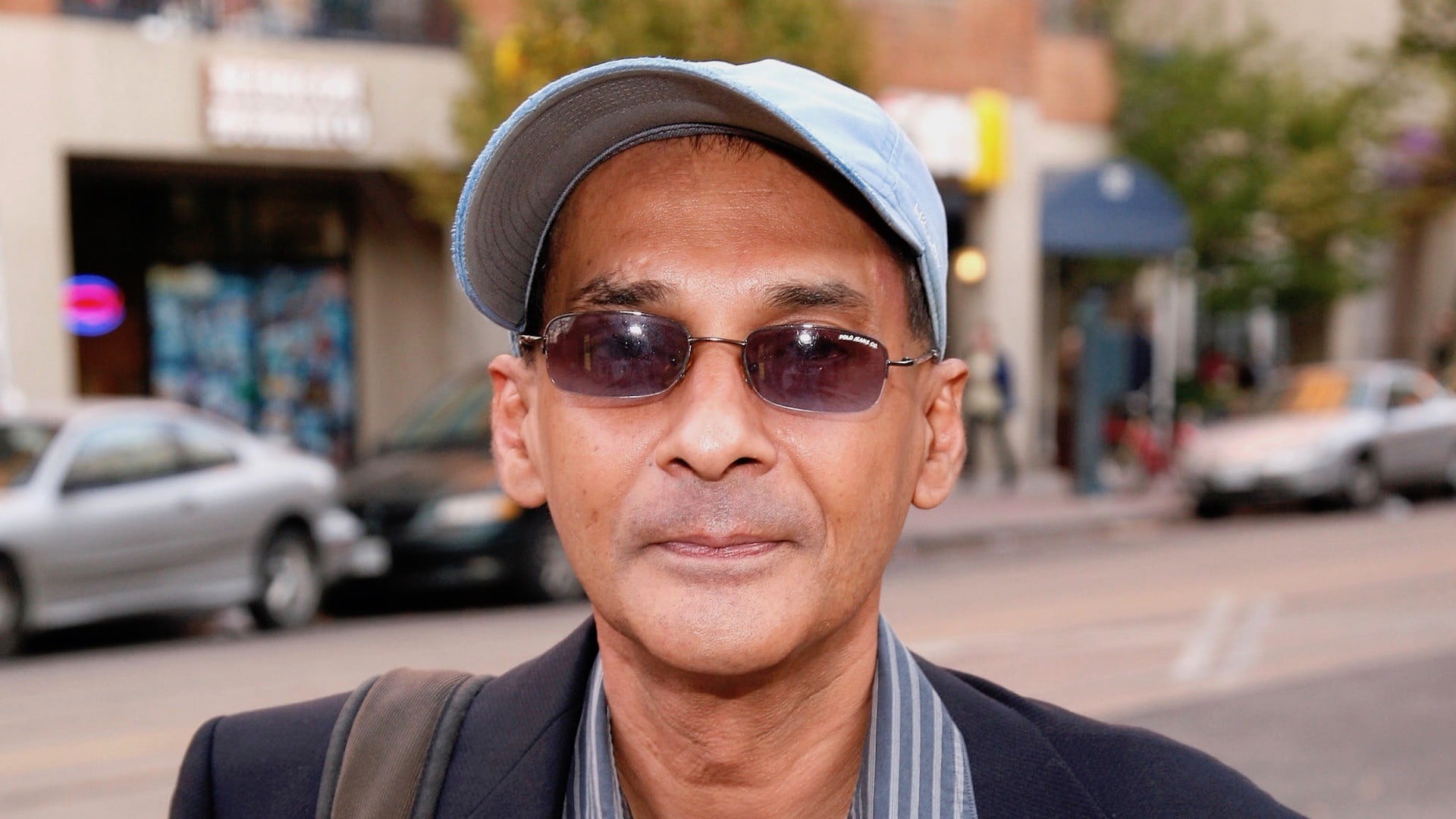 Naija News learnt that the 64-year-old Bollywood actor had died on Wednesday, April 15 at hospital in Mumbai, China.

It was reported Ranjit had died in his home country where he recently returned to after several months in the United States.

Giving updates on Ranjit's death, theatre personality, Dolly Thakore disclosed to newsmen that the actor had suffered a ruptured ulcer on April 14 and was rushed to a local hospital, where was confirmed dead while undergoing a surgery.

"He got a ruptured ulcer in the intestine which happened April 14. A physician was called who said he needs to go to the hospital and he was taken to Breach Candy hospital. They operated on him but he died at the hospital yesterday at 4 in the morning," said Thakore.

In another development, Naija News reported that a United State based Nigerian man, Jonathan Amarachi, has died of the Coronavirus (COVID-19) disease.