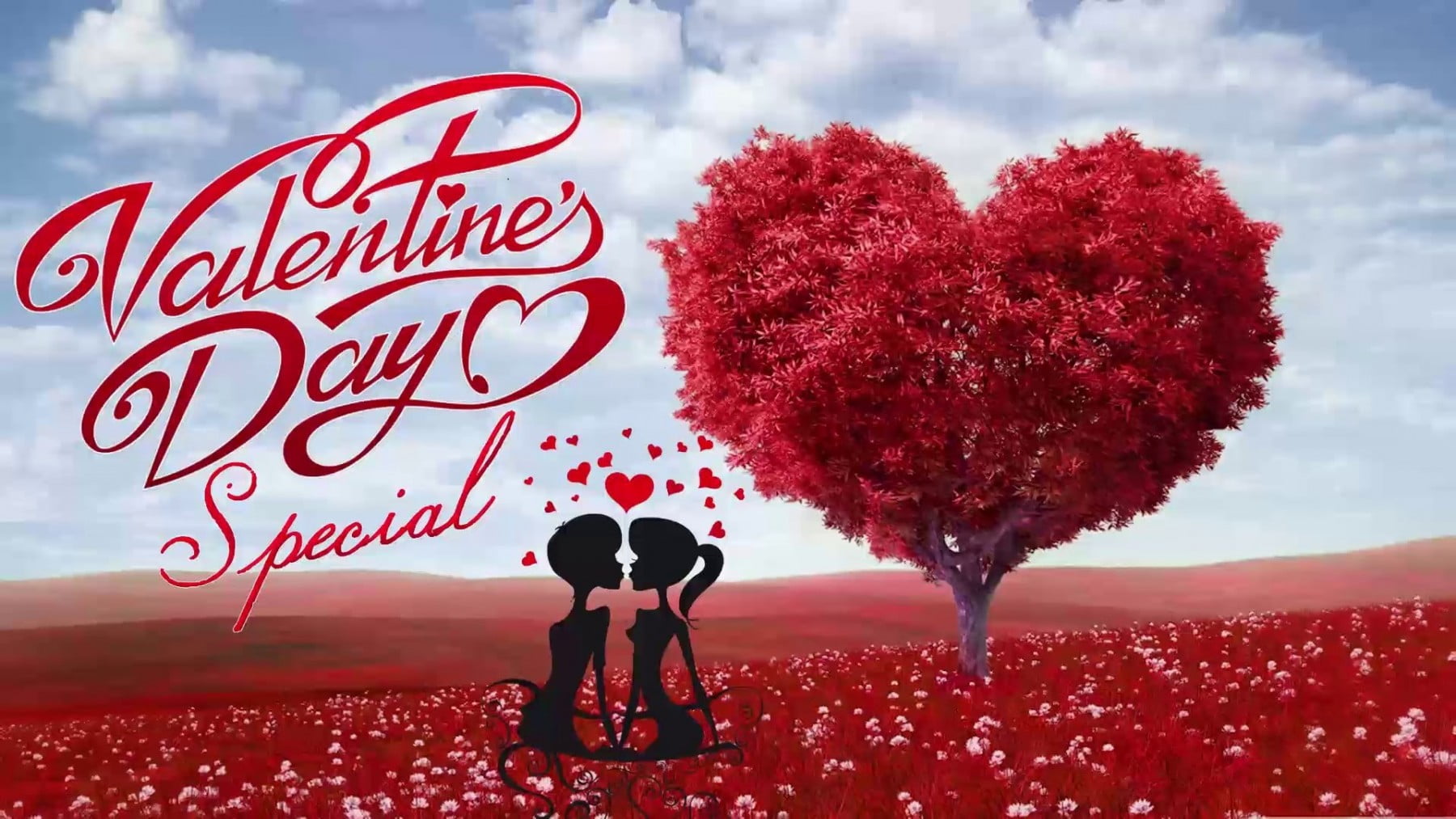 Valentine’s Day, the holiday of love and romance, is almost here. On February 14, children and adults alike will shower their friends and loved ones with gifts that range from cards with endearing messages to chocolates, long-stemmed red roses, fine jewelry and much more.

It is a day that comes around once a year and is usually touted as a big corporate scheme. But Valentine’s Day is way more than just a Hallmark holiday.

Naija News understands despite the popularity of this love feast, many still do not have in-depth knowledge and understanding of this celebration

1. It has some pretty dark roots

2. In the 1300s, it officially became a holiday associated with love and romance

The holiday was Christianized — no more animal sacrifices! — and was celebrated in mid-February because many believed that birds started their mating season on February 14, which is why doves are often associated with love.

In fact, he might have been two or three. But the most common “founder” of Valentine’s Day was Saint Valentine who defied Emperor Claudius II. At the time, Claudius had banned marriage because he thought it distracted young soldiers. Valentine felt a bit differently — he illegally married couples until he was caught. After he was sentenced to his death, young couples would visit his cell and give him flowers and cards. And the day he actually died? February 14. Allegedly. But there have been multiple St. Valentines throughout history, including one pope. (He only served for 40 days in 827 A.D.) 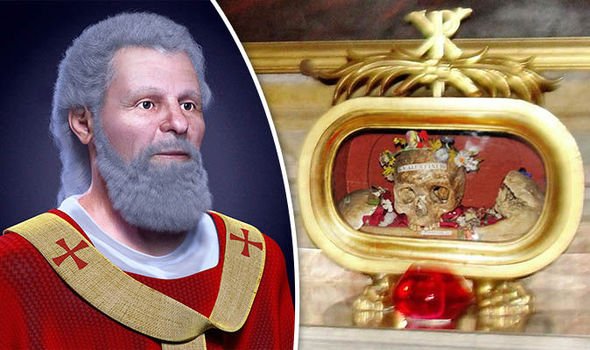 4. The first valentines were sent in the 15th century

But not until the 17th century did people start exchanging cards and letters. And Valentine’s Day cards weren’t mass-produced until the 1840s.

About 55% of Americans celebrate Valentine’s Day and spend an estimated $18.2 billion a year, including more than $1.7 billion on candy alone. On average, men spend $150 on Valentine’s Day. And the women? Just $74. Step it up, ladies!

6. The most popular gift on Valentine’s Day is flowers

Followed by chocolate and then jewelry. Americans send more than 220 million roses each year, and as many as six million couples will get engaged on February 14. (February is the second most popular month after December for proposals.) 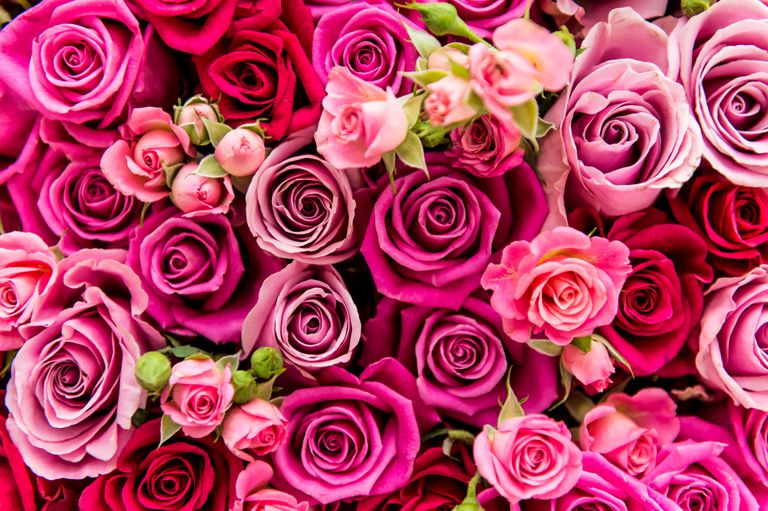 7. The first heart-shaped box of chocolates was introduced in 1868

Each box has approximately 45 sayings — including “True Love,” “Hug Me,” and “You Rock” — but you can personalize your own, too. And about 10 new sayings are added each year.

9. More than 8 billion conversation hearts are manufactured each year

And Necco has to start making them just days after February 14 to have enough in time for the next Valentine’s Day. That’s almost 100,000 pounds per day. But don’t worry if you still have last year’s box — they have a shelf life of five years.

Sales are almost 20% to 30% higher around Valentine’s Day. And maybe not so surprisingly, more at-home pregnancy tests are sold in March than any other month.

It comes from the Latin lacques, which means to snare or to net, as in catch a person’s heart.

12. It’s celebrated differently around the world