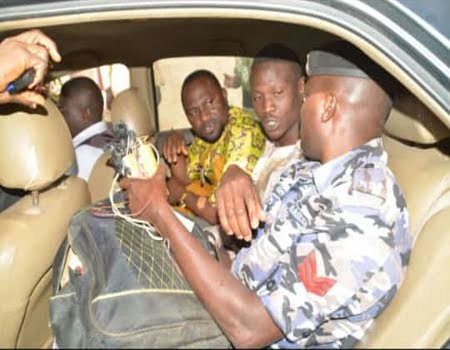 An attempt by a suspected suicide bomber to blow up a chapel of the Living Faith Church located at the Sabo metropolis of Chikun Local government area of Kaduna State on Sunday has been foiled.

The suicide bomber reportedly beat the security to gain entrance into the church building but was apprehended before he could carry out the deadly act.

The suspect, who was said to be planning to detonate the bomb before he was caught, has since been handed over to the police for further investigation into the matter. 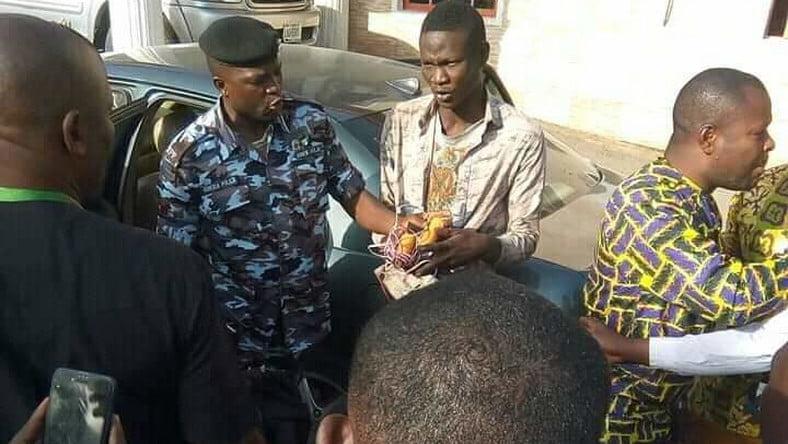 Speaking in an interview, the Chief Security Officer of the church, Ekpenyong Edet, said the uneasy behaviour of the suspect was monitored on a CCTV camera after evading the security at the gate and was apprehended and explosive devices found in his bag.

“He successfully gained access and was seated before he was suspected and the bag searched, only to find the explosive device,” Edet said.

Similarly, the Police public relations officer in the Kaduna State, DSP Yakubu Sabo, confirmed the arrest of the suspect, adding that other findings can’t be made public until investigations are concluded on the matter.

“We can not conclude that he is a suicide bomber until the investigation is over. After our findings, we will make it public,” he said.