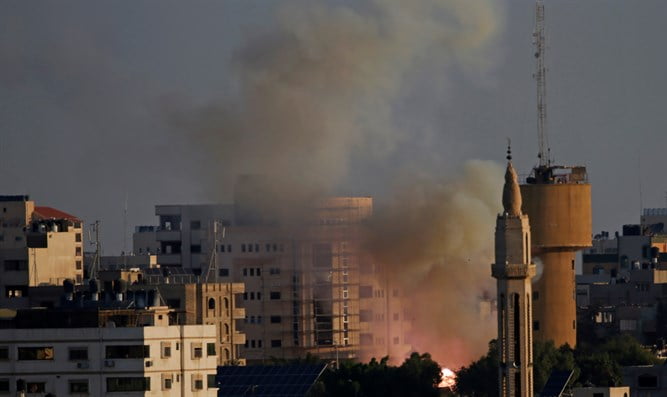 He said several others were wounded.

The Syrian Observatory for Human Rights also revealed that three villages in the Albu Kamal area known for housing forces loyal to Tehran have been targeted by drone strikes since Wednesday.

It was reported that weapons shipment to the Lebanese terror group Hezbollah was targeted in the airstrike.

Naija News recalls that more than a dozen missiles were fired by Iran at two Iraqi military bases hosting US troops.