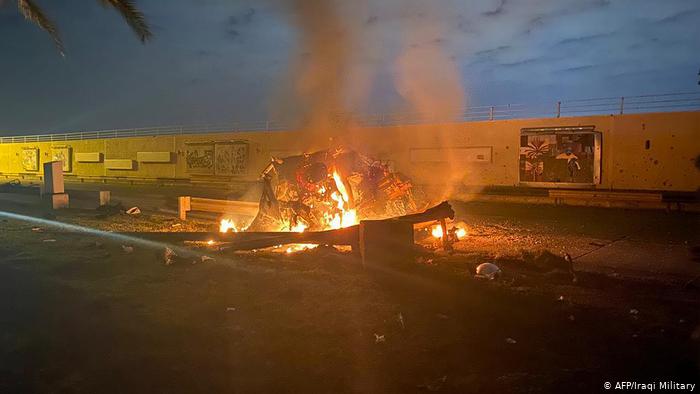 More than a dozen missiles have been fired by Iran at two Iraqi military bases hosting US troops, Naija News has learnt.

We further learnt that the missiles targeted the Ain al-Assad base in Anbar province and a facility near Erbil’s airport in northern Iraq very early this morning.

The US has since the attack recalled its citizens in Iran home, while Trump also threatened Iraq with sanctions if it sends its troops home.