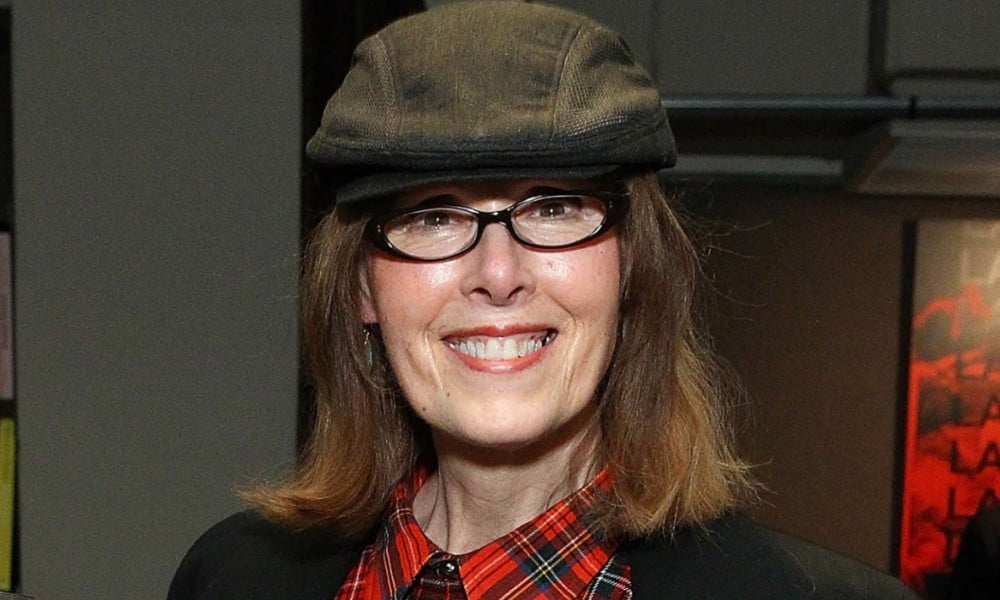 A prominent editorialist who publicly accused Donald Trump in June of raping her in the 1990s sued the US president on Monday for defamation for allegedly inventing his charges.

In a New York state court complaint,  E. Jean Carroll, journalist and editorial writer, resumes accusations she first revealed in June, in interviews and in a book, according to which Donald Trump had raped her in a fitting room in the posh New York department store Bergdorf in the mid-1990s.

“I call this action for all women who have been harassed, assaulted, silenced, or dismissed or ridiculed for daring to speak publicly – no one in this country should be above the law,” he said. she tweeted this Monday.

“I have never met this person in my life,” the US president assured in June, even though an old photo showed him with the editorialist and her husband. “She’s trying to sell a new book, that should make you understand what her motives are,” he added.

“I am filing this on behalf of every woman who has ever been harassed, assaulted, silenced, or spoken up only to be shamed, fired, ridiculed and belittled. No person in this country should be above the law – including the president.”https://t.co/CqGBaSrzaf @bethreinhard

“He insulted her integrity”

For these denials that the editorialist, 75, is suing Trump for defamation by claiming damages of an unspecified amount.

“Trump knew that these statements were false, after lying about the fact that he attacked (Mrs. Carroll, ed), he surrounded this lie with a series of other lies to try to explain why she would invent a charge of rape, for which he insulted her integrity, her honesty, her dignity, all this in the national media,” said the 27-page complaint.
The complaint recounts step by step the story of the journalist, telling how she had stumbled upon Donald Trump in the store on the Upper East Side. How he had first asked her to help him look for a gift for a woman, which she would have accepted before he told her it was her. He was, according to the complaint, then harassed in the lingerie department and then in a fitting room, where he kissed her by force before raping her.

If E. Jean Carroll waited more than 20 years to talk about it – if not to two close friends, who have since confirmed her story – it’s because she feared he would attack her with an army of lawyers and ” ruin his life and his career “. It was the advent of the #MeToo movement in late 2017 that caused her to change her mind, and the increasing number of women’s reports of being harassed or assaulted by Donald Trump, she explained.