In Nigeria, The #MeToo Movement Awaits Its Moment Of Glory | Naija News 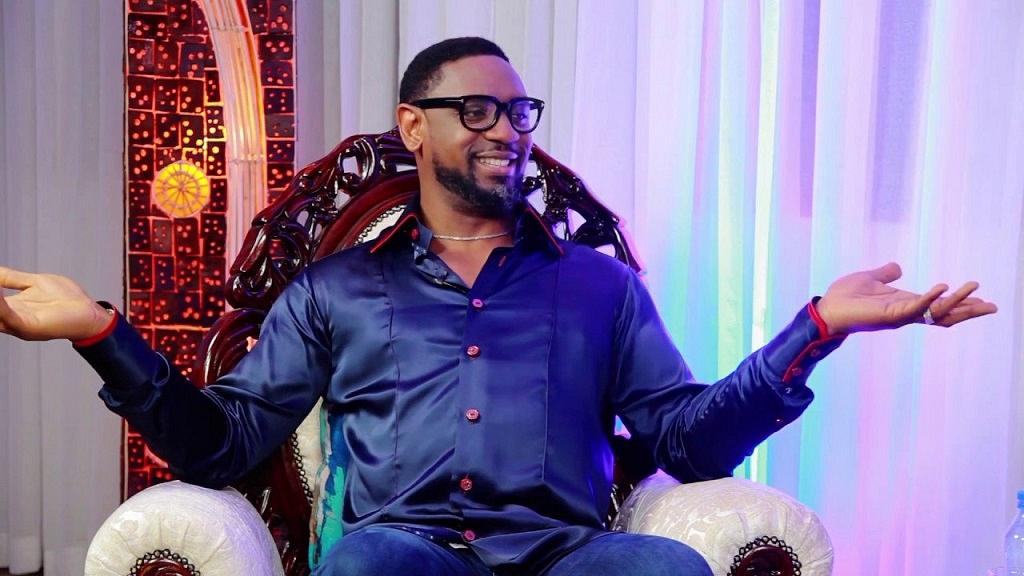 The tentacles of #MeToo, a large global movement against violence against women, are still struggling to spread in Nigeria, where there is no certainty about what to say. On the contrary. Photographer Busola Dakolo knows something about it.

Busola Dakolo, a renowned photographer in Nigeria, was hopeful when, at the end of June, dozens of people camped outside the Commonwealth of Zion Assembly, a Nigerian evangelical church, to demand the removal of the senior pastor, Biodun Fatoyinbo, whom she accuses of rape.

For the wife of the no less famous Nigerian artist Tim Dakolo, this pressure would have given a boost to the complaint filed against the pastor. However, this bit of hope has faded into the pressures she says she’s been subjected to, including the wave of hateful comments she’s been receiving since she dared to become the face of the #MeToo movement in Nigeria.

According to the photographer’s testimony, however, she was raped twice by the pastor when she was a teenager. A first time in the family of the religious, and a second time on the hood of his car. Testimonies that shocked Nigeria, where pastoralists enjoy an important influence; and aroused the admiration of women’s rights activists who hoped to see the birth of a #MeToo movement in this West African country – when the campaign has already brought down some of Europe’s leading public figures and in the United States.

But in Nigeria, the young woman must now contend with the anger of the pastor’s admirers who question her testimony. “Busola Dakolo was never raped, and had no sexual intercourse with Biodun Fatoyinbo. She made the whole story to arouse sympathy and slander,” blogger Kemi Omololu-Olunloyo wrote on Twitter. “Busola Dakolo should now come out of this fabric of lies. There was no rape!” She added.

“If God is with him, even all the celebrities, all those who have made comments (…) can not make it fall,” added Ernest Esekhile, a known DJ in Christian circles in Nigeria.

Worse, against all odds, the photographer has received a summons from a special police who suspects her and her husband, criminal conspiracy, defamation and death threats. A complaint brought by the church of the offending pastor even as the investigation for rape is bogged down.

In an interview with The Guardian, Busola Dakolo revealed that she was intimidated by the police officers who went to call her home. “One of them was holding a gun and I noticed a second holding a letter. They told me that they came from [the Inspector General of Police] office in Abuja and that I had to sign this letter and acknowledge receipt, “she said.

For Busola Dakolo, the equation is simple. The church is almost untouchable in Nigeria, a patriarchal society still firmly attached to its culture. “Our culture does not make it possible to talk about such things against anointed men of God,” she said.

Pastor Fatoyinbo returned to the pulpit last Sunday after a month of absence. “As a Christian, you have to face the opposition. If God, who is holy and faithful, has enemies, be sure that you will have some, “he told his assembly.

In her camp, Busola Dakolo can count on equally influential voices, including the singer Tiwa Savage, who has denounced the relentlessness of the photographer.

In Africa, the culture of silence is deeply rooted in morals, especially on the issues of sexual violence, although women’s rights NGOs say they identify many cases.