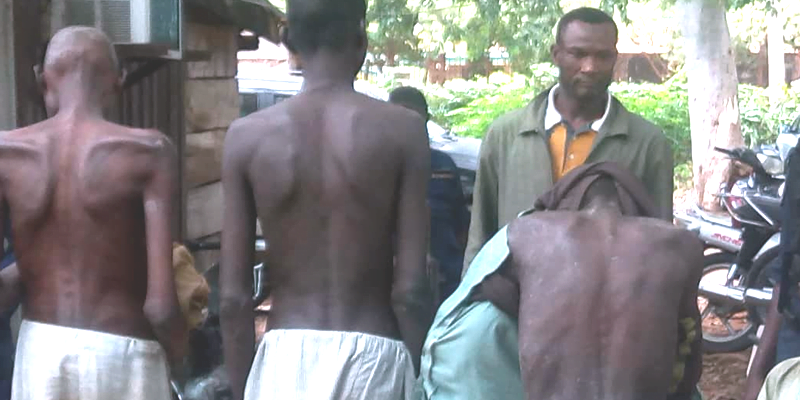 The Nigerian Police Force has uncovered another torture home in Zaria, Kaduna State, on Tuesday few days after an ‘Islamic torture Centre’ in Nassarawa Quarters, Sabon Gari, Daura, the home town of President Buhari Muhammadu was closed down.

Recall that a similar centre was discovered barely two weeks ago in Kaduna with chained inmates.

At the centre which is known as ‘Malam Aliyu Mai Adakan Salatul Fatih’ in Zaria, eleven inmates mostly men and children were rescued.

Unlike the two centres, Malam Niga Rehabilitation Centre and another managed by Malam Ismaila Abubakar that were raided recently in Rigasa, Igabi Local Government Area of Kaduna State, the Zaria rehabilitation centre, has no female inmate.