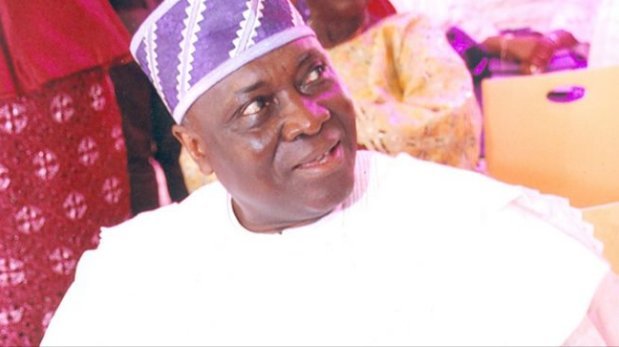 The Chairman of the Police Service Commission (PSC), Musiliu Smith, has written to the Chief of Staff to the President, Abba Kyari, on why the commission is in court over the recent police recruitment.

Naija News recalls that the Police Commission had accused the police authorities of padding the recruitment list of 10,000 constables with unqualified candidates, requesting that the process should be discarded.

However, the Attorney-General of the Federation (AGF), Abubakar Malami, had backed the police, asking the force to conclude the recruitment of new constables.

The AGF in legal advice to President Muhammadu Buhari said there were previous legal pronouncements that favoured the police.

Subsequently, the PSC filed a suit at the federal high court in Abuja.

In a letter to Kyari, the PSC Chairman said of all former attorneys-general of the federation, the only one gave advice in favour of the police.

The PSC Chairman insisted that the police ought not to carry on with the recruitment.

“Since the return to civil rule on May 29,1999, four legal opinions listed here have been issued. When the copy of the opinion of 2019 was received and it was observed that the only earlier opinion considered was that of 2010, the attention of the Attorney-General was drawn to his oversight in a letter from the commission,” the letter read.

“Please note that the legal advice of Kanu Agabi (SAN) and that of Bayo Ojo (SAN) expressly and exclusively vested the power of recruitment/appointment in the commission as against that of Mohammed Adoke and Abubakar Malami.

“Because nothing was subsequently heard in the matter, the board of the commission met and decided to approach the Federal High Court, Abuja, for proper interpretation of section 30 of the Third Schedule of the constitution, which, amongst others, gave the commission the power of appointment of policemen.”

In the act establishing the PSC, one of its listed functions is to “be responsible for the appointment and promotion of persons Functions of the to offices (other than the office of the Inspector-General of Police) in the Commission Nigeria Police Force.”

The President had waded into the crisis between both parties over the recruitment, asking both to work together.