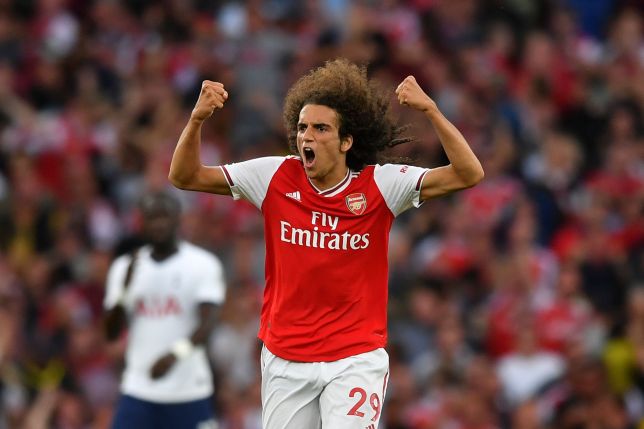 Naija News reports that the Les Blues, as the France team is fondly called, will take on Albania and Andorra in a Euro 2020 qualifying game.

Guendouzi has had an impressive since the start of the 2019/2020 Premier League season, starting all four of Arsenal’s matches in the Premier League.

The 20-year-old produced an outstanding performance in the Gunners’ 2-2 draw with Tottenham on Sunday.

The youngster has nine caps for France’s Under-21s but has never been called up to the senior side.

Though Pogba played 90 minutes of Manchester United’s 1-1 draw with Southampton, he has been forced to withdraw from Didier Deschamps’ squad with an ankle injury.