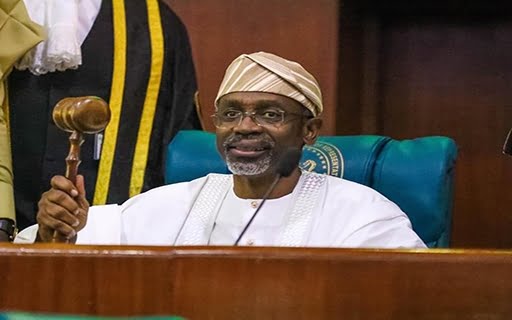 The Speaker of the House of Representatives, Mr Femi Gbajabiamila has announced that the green House would commence electronic voting during plenary on July 3.

Gbajabiamila made the announcement at the commencement of plenary today after two weeks of recess by members.

He said that the e-voting system would only be applied on some selected national issues to determine accuracy.

“The e-voting system will not be applied on all bills and motion but some selected national issues for accuracy,” he said.

The Speaker said that the system would ensure transparency and accountability as it would determine who voted for or against any national issue.

“Progress has been made and by tomorrow it will be fully operational,” Gbajabiamila said.