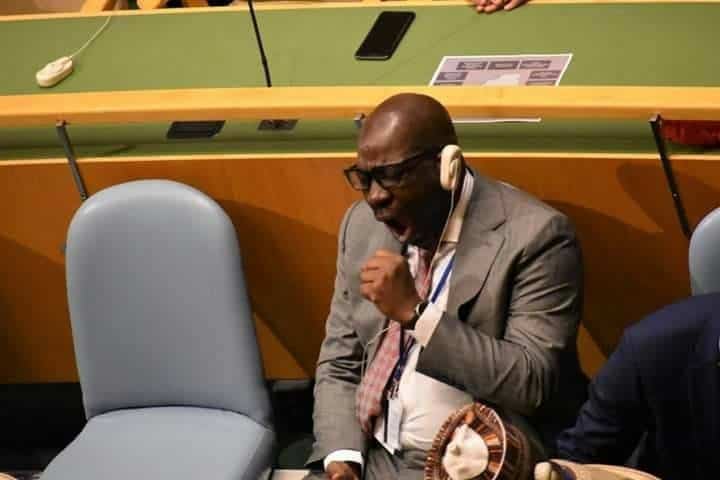 In a statement on Wednesday, the Major General (Rtd) stated that Obaseki cannot be exonerated from the crisis.

Airiavbere. a former governorship candidate of the Peoples Democratic Party (PDP), also accused the Edo state governor of losing control of the state structure of the All Progressives Congress (APC).

He berated Obaseki for failing to send a letter to the Clerk of the house for the formal inauguration of the State assembly.

Airiavbere said: “This is all the more so considering the fact that all the 24 member-elect contested and were elected by Edo people to the State Assembly, on the platform of the APC, a party which the governor supposedly presides over as Leader.

“As it stands now, the governor still has a lifeline to be relevant and this is by doing the needful, which in clear terms is sending the proclamation letter for the inauguration of the elected members of the Edo State Assembly.”

Naija News recalls the Edo state house of assembly is currently divided along two factions with either faction believed to be loyal to Obaseki and Oshiomhole.