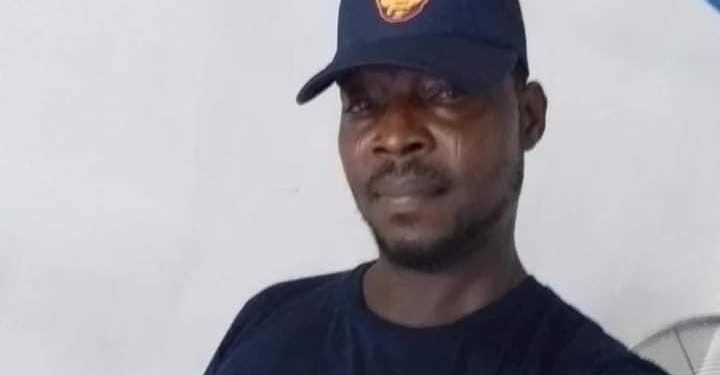 The Ojota axis of Lagos was on Tuesday reported to have been thrown into pandemonium over the death of a popular official of the National Union of Road Transport Workers (NURTW), Eniola Afeez, fondly called Stainless.

Naija News understands that the death of Stainless who was the chairman of the NURTW in the Ojota park, led to a clash between two groups and have kept the park boiling.

The faction, loyal to the diseased accused an opposition faction of killing the Chairman who was reported to have died in a hospital in the area after battling a brief illness that is still unknown to Naija News.

The clash was reported to have taken a serious twist on Tuesday such that shop owners in the area had to abandon their businesses for the safety of their lives as eyewitnesses revealed that weapons were employed in varieties during the clash between both factions.

While reacting to the clash, the Police Public Relations Officer in the state, Bala Elkana, said normalcy has already been restored to the park.

While speaking on the crisis, the Police image maker said that the faction that is subjected to the loyalty of Stainless alleged that the opposition killed their boss with Juju, (Charm), but assured residents to shun rumours on the social media that the whole Ojota is in turmoil, adding that the fracas occurred in the garage.

Elkana said: “There was a clash between factions of NURTW but the situation has been brought under control by our officers. One of their leaders died in a hospital and there was an allegation by the deceased faction that the other faction used Juju to kill their leader. They came to attack the other party. We quickly deploy our men there and normalcy has returned to the place.”

He said the command was already discussing with the union leaders on how to resolve their dispute without leading to mayhem.

“The union members must learn how to resolve their differences without shedding blood. They need to stop this nonsense. There are legal ways of settling disputes. NURTW Leaders must prevail on their followers to be law abiding. Our meeting with NURTW leaders is ongoing. As we speak, the Area Commander in the area has been directed to meet with the parties involved,” he said.