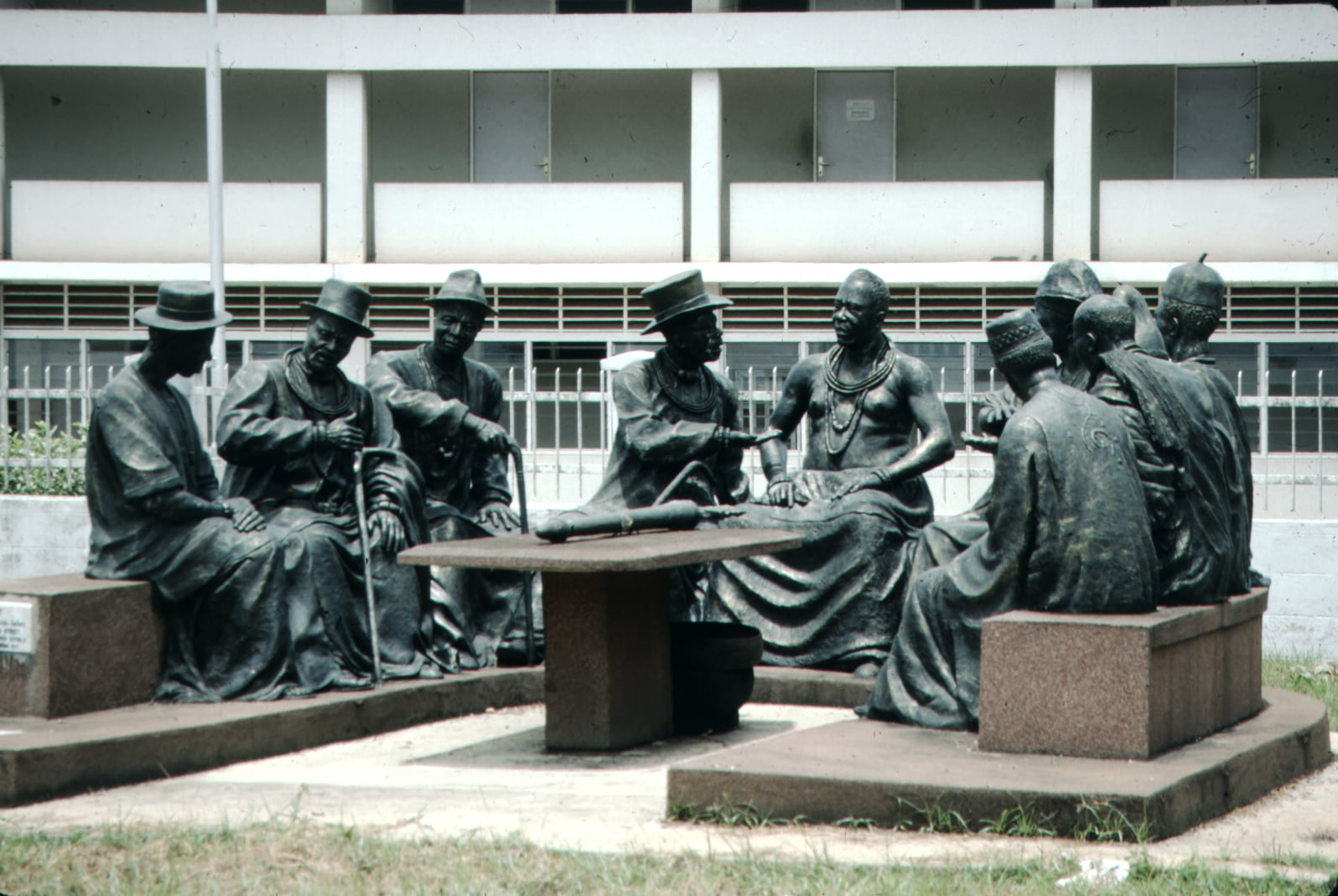 The Nation reports that they dropped several other objects and painted parts of the Assembly wall with palm oil.

It also prescribed a special court for electricity consumers in the Benin Electricity Distribution Company (BEDC) who bypass and engage in illegal connection.

Speaker Adjoto who spoke to newsmen said the protesters were sponsored by some politicians and those he termed disgruntled lawmakers in the assembly.

According to him, the lawmakers only domesticated the existing federal law against electricity theft which stipulated 21 years jail term.

Adjoto explained that the bill also stipulated conditions upon which someone could be charged for electricity theft.

He said the assembly would seek all legal options to redeem its image following accusations that the BEDC Electricity Plc paid N50m to sponsor the bill.

The Speaker said lawmakers involved in sponsoring the protest would be sanctioned according to the rules of the house.

His words: “The relevant laws will be applied to make the civil society proved that we collected money. The onus is for them to make proof available to the courts.

“There is more to it than electricity theft. They brought herbalist to be invoking incantations on my picture.”