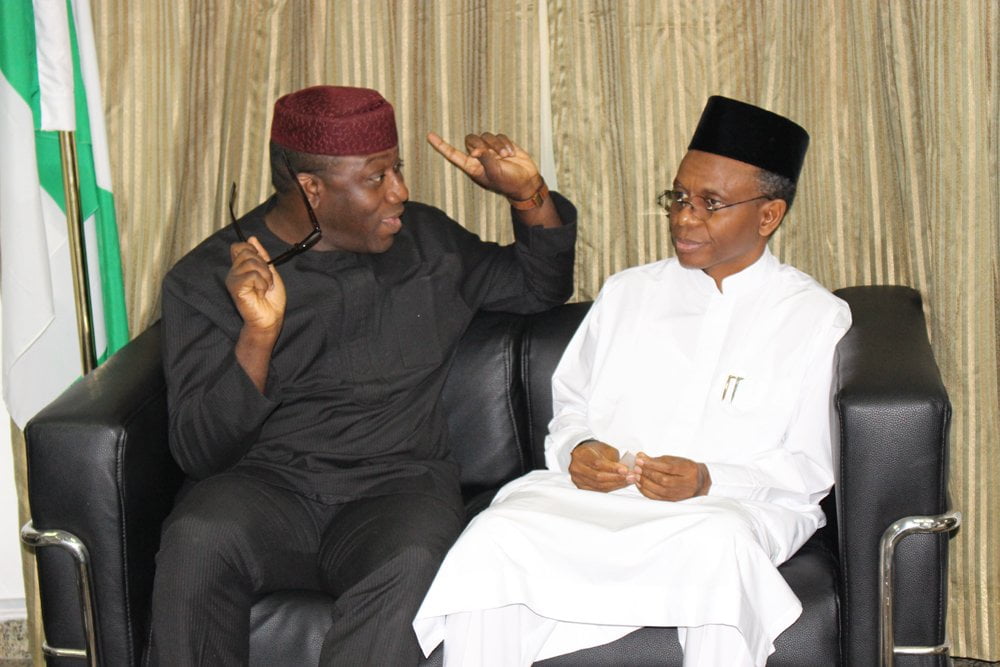 But there are indications that a Southwest candidate may get the job since the outgoing chairman, Zamfara State Governor Abdul-Aziz Yari, is from the North.

El-Rufai is, however, said to have insisted on getting the slot and he is yet to agree to step down for any of his colleagues.

The NGF has had six chairmen in the last 20 years when the nation returned to democracy.

According to sources, the NGF poll will hold on May 22 in Abuja ahead of the last National Economic Council meeting for the outgoing governors on May 23.

It was learnt that the governors have started consulting one another on who to elect as their chairman because of the tasks ahead of them, including the need to sustain a harmonious relationship with the President; payment of N30,000 minimum wage and the effects on states’ economy; increasing security challenges; and seeking a new formula for the funding of the Universal Basic Education (UBE).

A governor from Northcentral said: “Many governors are interested in leading the NGF, but the intrigues have left us with two choices – el-Rufai and Fayemi.

“While some do not want el-Rufai for having his fingers in too many pies, others feel his closeness to President Muhammadu Buhari may add value. Most governors in the opposition parties, especially the Peoples Democratic Party (PDP), are opposed to him.

“But Fayemi is rated as a liberal leader who has built bridges across all parties. He is also regarded as a governor who has the ears of Buhari and members of his ‘kitchen cabinet’.

“I think most of us prefer Fayemi to El-Rufai whose leadership style can be likened to that of a headmaster. He is also an academic with an international profile. But in politics, anything can change overnight.

“When we meet on May 22, we will look at all options and choose the best out of the two governors.”

A governor from the Northeast said: “We have a challenge at hand because the outgoing NGF chairman is leaving a big vacuum.

“The truth is that we have never had a successful NGF chairman like Abdulaziz Yari, who is a goal getter. He bailed us out many times by sourcing for funds from the President.

“Governors across all parties were at home with Yari because he succeeded in persuading President Muhammadu Buhari in approving the release of almost N2 trillion to states, including N713.70 billion special intervention funds to states, London-Paris Club refund and other special funds.

“The Zamfara State governor might have security and political problems at home and he is probably in a tinder box in his state but he has offered leadership, which is acceptable to all governors across the parties in the country.

“I think he wields much influence in the Presidency and he could assist a state at the press of a button. Most of us were surprised that he is having issues in his state.”