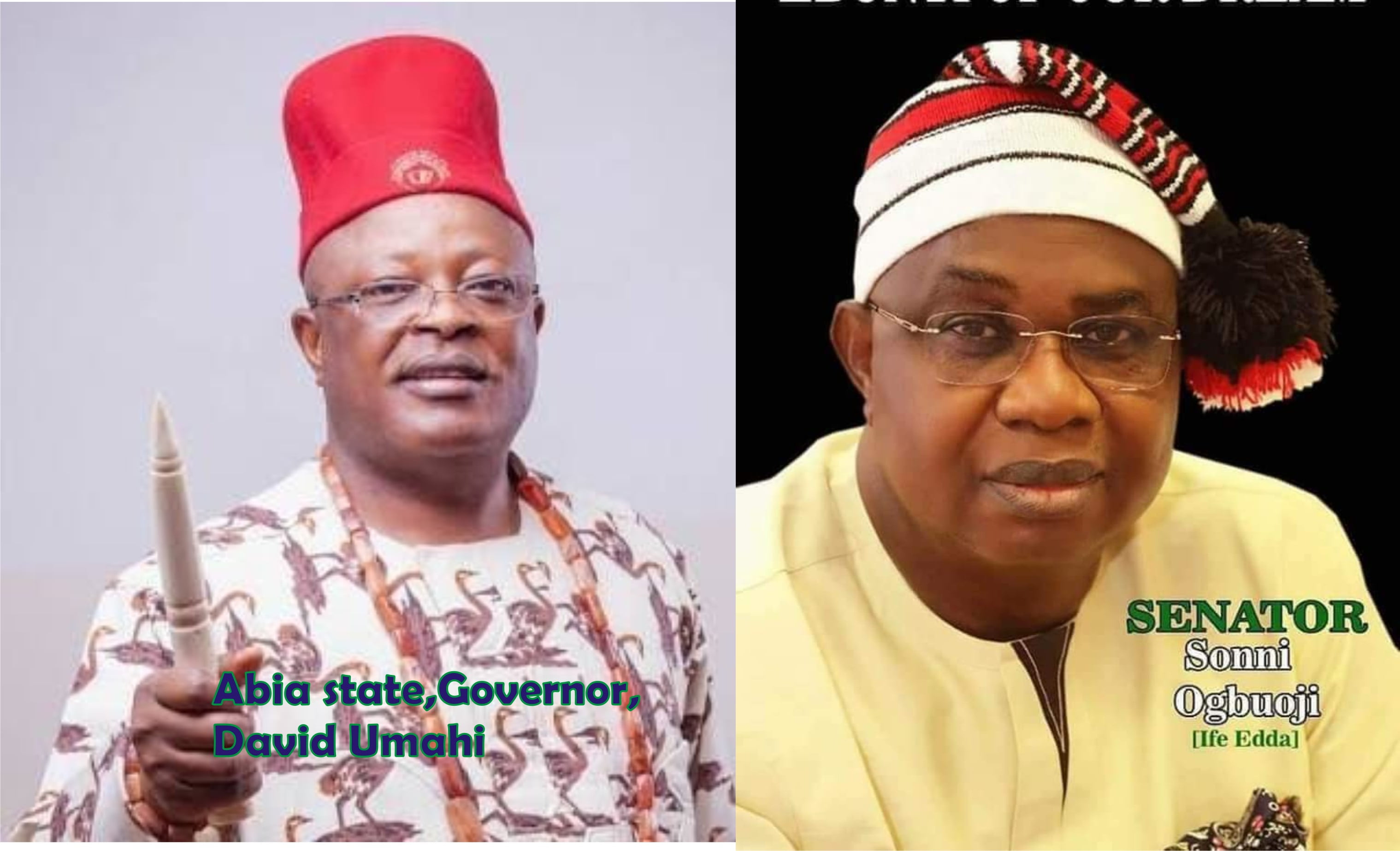 In Ebonyi state, the governorship race is a close contest between Incumbent David Umahi of the Peoples Democratic Party (PDP), and the candidate of the opposition All Progressive Congress (APC), Sonni Ogbuoji.

Naija News recalls that in the February 23 elections, the PDP won all the three senatorial and six House of Representatives seats. This was blamed on the internal wrangling in the party which made the party stalwarts to work against the candidates of the APC.

Mr Umahi had won the governorship election in 2015 against all expectations. He was then the deputy to Governor Martin Elechi but the former governor endorsed Onyebuchi Chukwu as his successor. This prompted Mr Umahi to align with some major stakeholders in the state like former Secretary to the Government of the Federation, Pius Anyim, and Elechi’s predecessor, Sam Egwu.

Naija News would keep you up to speed with the latest happening during Ebonyi State State 2019 Governorship election keeps refreshing this page for the latest updates.

Reports reaching Naija News is that election rigging is ongoing in Uburu which is the hometown of the PDP’s governorship candidate, David Umahi.

Information from a very reliable source came to me this morning about the ongoing effort by Dave Nweze Umahi of Ebonyi state to… https://t.co/9GDd24rcx9

At about 2:15am today, Political thugs  who obviously meant business, stormed Okposi Umuoghara Community Secondary School, venue of the registration centre (RAC) for INEC in the state and attacked the staff while they burnt the INEC office in Ezza NorthLocal Government area.

Some sensitive materials were also reported to have been taken away. 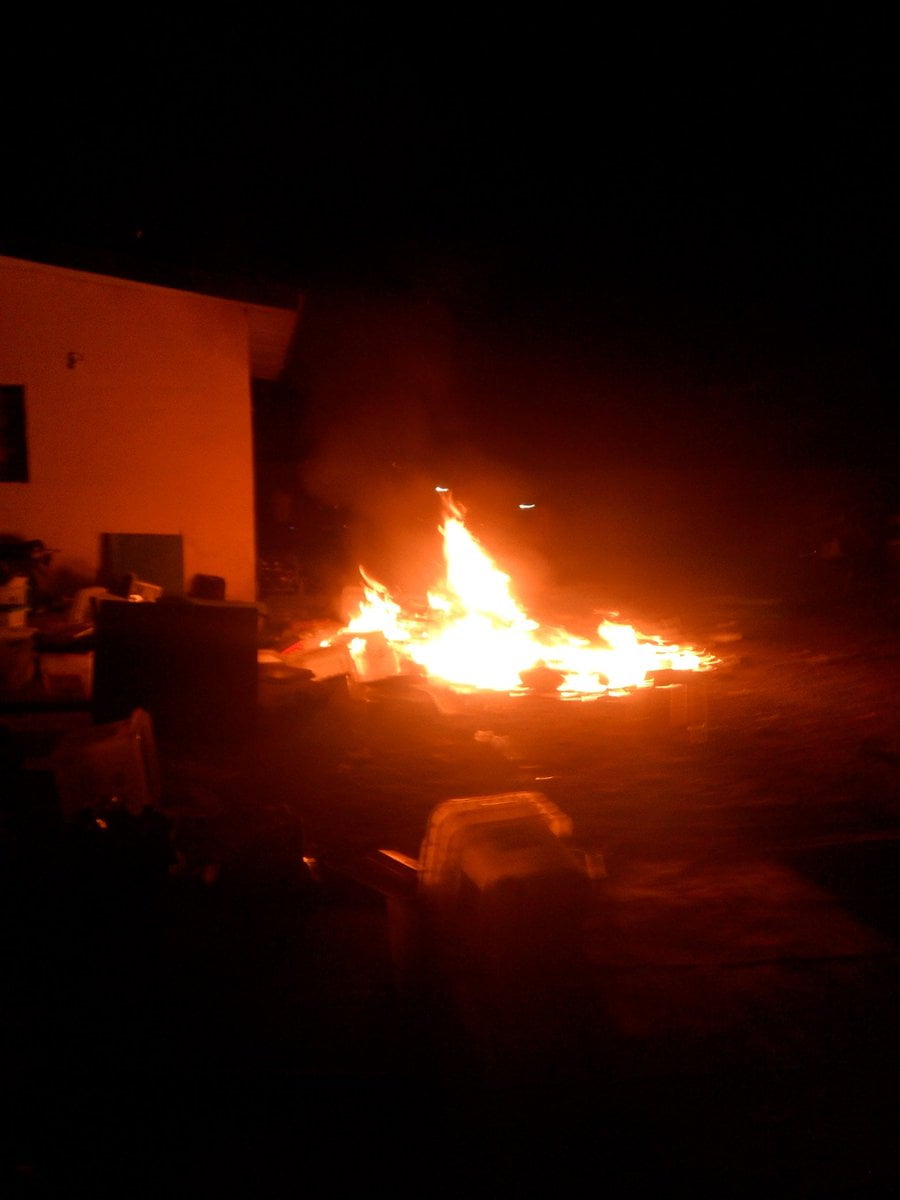 Electoral materials all burnt this morning at our RAC centers in Ekka, Umuoghara and Amuda all in ezza north lga ebonyi state