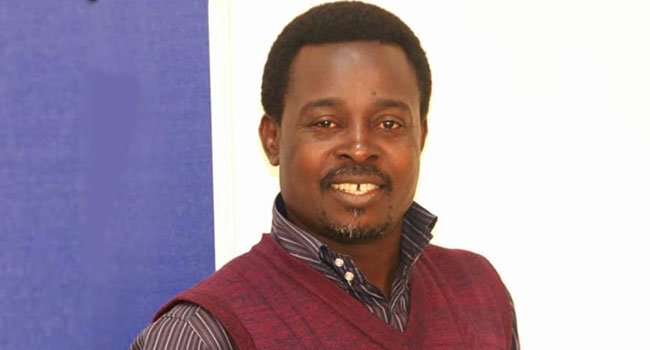 A popular photographer of the Bayelsa State Government House, Reginald Dei have been shot dead.

Naija News reports that the government’s photographer was shot dead alongside a Ward Chairman of the Peoples Democratic Party (PDP), Seidougha Taribi.

The state government confirmed this a statement issued on Saturday.

According to a report obtained by Naija News, the duo was allegedly killed by men of the military in their houses in Oweikorogha, Southern Ijaw Local Government Area of the state, while they were patiently waiting for the announcement of the election results in their ward.

In a statement, the Chairman of the Peoples Democratic Party (PDP) in the state, Moses Cleopas, said the death of Dei and Seidougha brings the number of those allegedly killed by APC thugs, to three.

Moses in his statement alleged that some thugs suspected to be working for the ruling APC, perpetrated the crimes with the support of some soldiers who had besieged the Bassambiri and Oluasiri axis of Nembe Local Government Area, where they engaged operatives in a shootout all night on Friday.

According to him, the attackers lost a member in the attack while several others were injured and taken to the Hospital in Ogbolomabiri and Yenagoa.