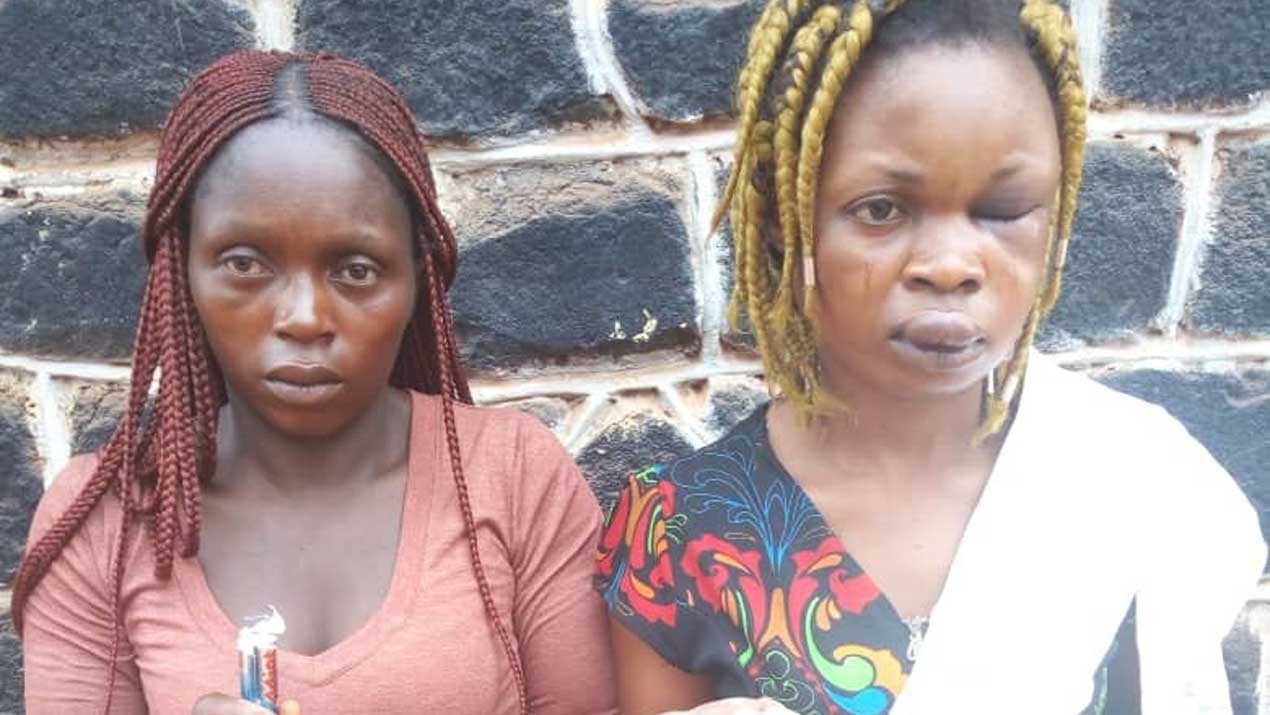 The Enugu State Police Command said it had arrested and commenced investigations on two ladies who allegedly abducted a child in Udenu Local Government of Area of the state, Naija News understands.

The Police Public Relations Officer (PPRO) in the command, SP Ebere Amaraizu, said in a statement on Wednesday in Enugu that the two ladies were arrested on Feb. 4.

Amaraizu said that the ladies were arrested by police operatives in Udenu Division who acted swiftly following intelligence information about the child/baby abducting and selling syndicate.

The PPRO alleged that the suspects were trying to abduct a child coming out from a certain Nursery/Primary School located at Imilike Ani community in Udenu Local Government Area before police operatives arrested them.

‘‘Following their arrest, the suspects had revealed how they carried out the abduction of a four-year-old school boy identified as Ugwu Levi Chiagozie from another Nursery/Primary School also located at Imilike Ani community on Jan. 18.

‘‘They later handed over the four-year-old schoolboy to a nurse in Anambra State for sale.‘‘Recovered from the suspects are little children’s wears, biscuits, chin chin, candies and other items that allegedly can be used to entice little children,’’ he said.

Amaraizu said that the suspects had been helping the police operatives in their ongoing investigations.