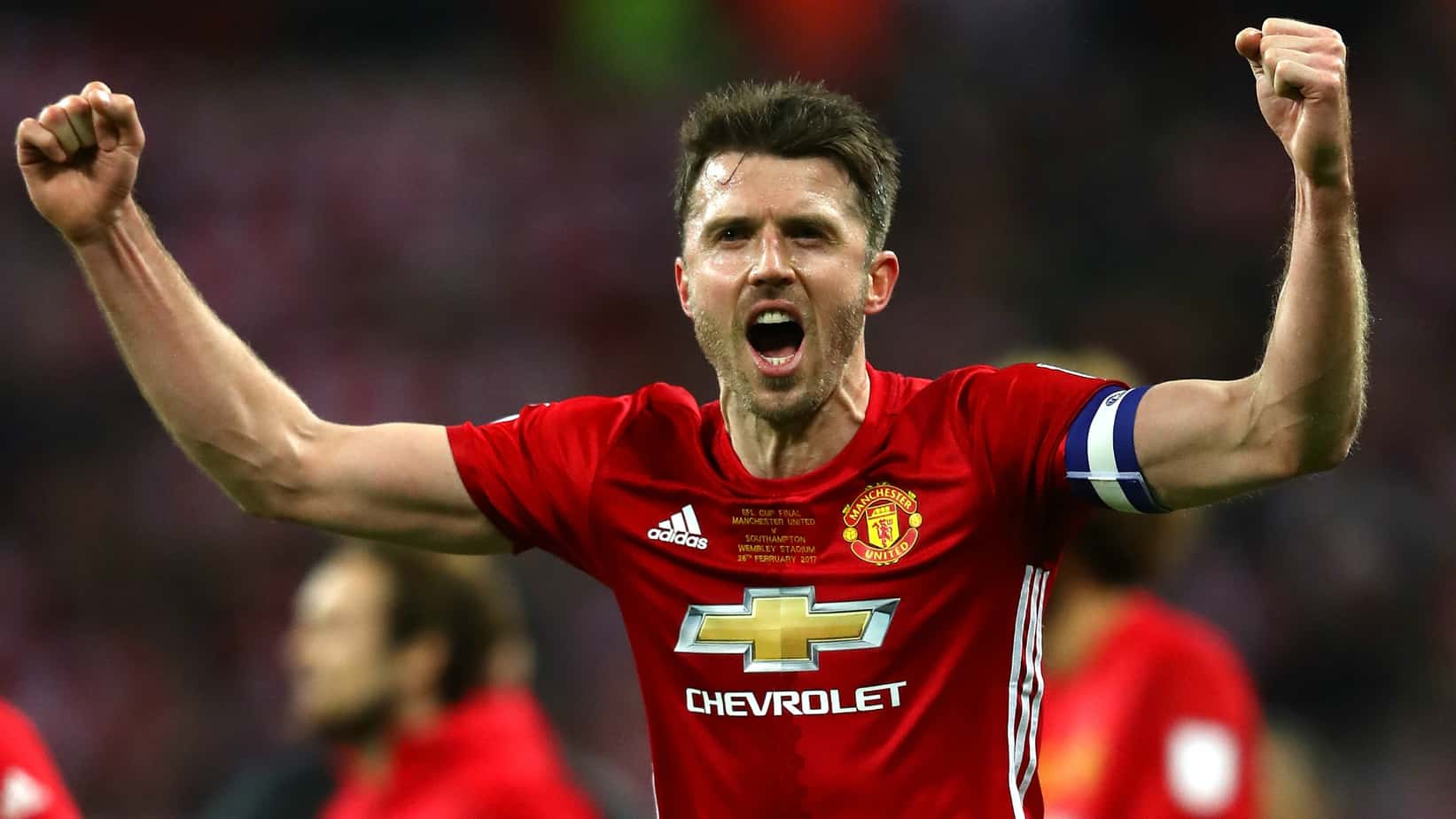 Carrick To Take Temporary Charge Of United After Mourinho Exit

Manchester United legend, Michael Carrick is ready to takeover as caretaker boss at Old Trafford, following the sack of Jose Mourinho on Tuesday.

Naija News had earlier reported that the Red Devils sacked Mourinho following their 3-1 defeat to Liverpool on Sunday.

Daily Mail reports that the club’s senior stars now want coach Carrick appointed as caretaker boss until a permanent replacement is made.

The 37-year-old former England international resigned from playing football last summer, and despite being just a matter of months into his new role at United, has made himself popular with the club’s players, who enjoy a good rapport with their former teammate.

United would to pay Mourinho, who was sacked on Tuesday after a 3-1 loss to Liverpool, a staggering £24million in compensation.