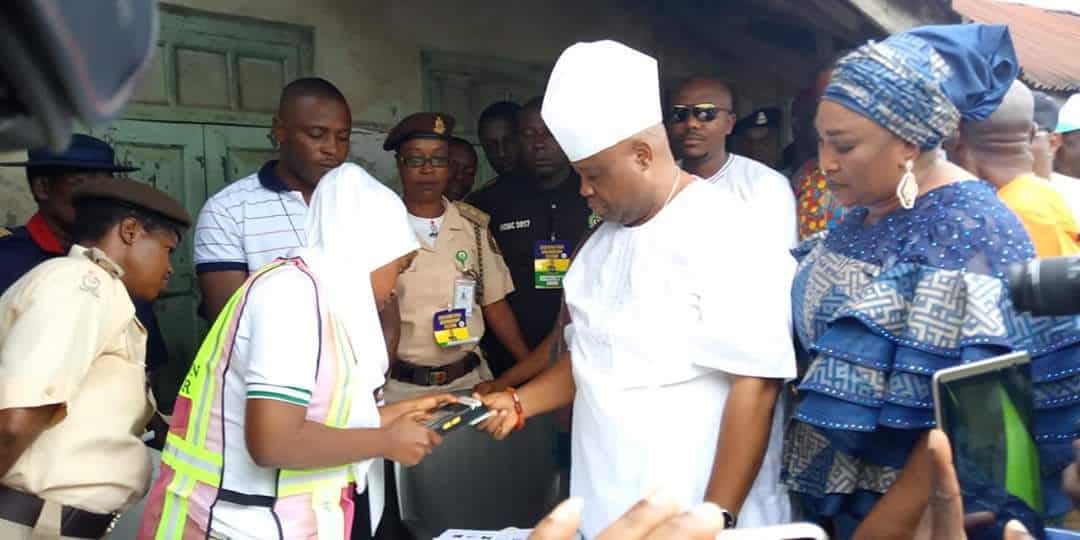 The APC candidate was tied 17 votes apiece in the result declared. The SDP candidate got 16 votes, the ADP 12 votes, while APP and NEPP candidates got one vote each. Sixty four votes were cast here, three of which were voided.