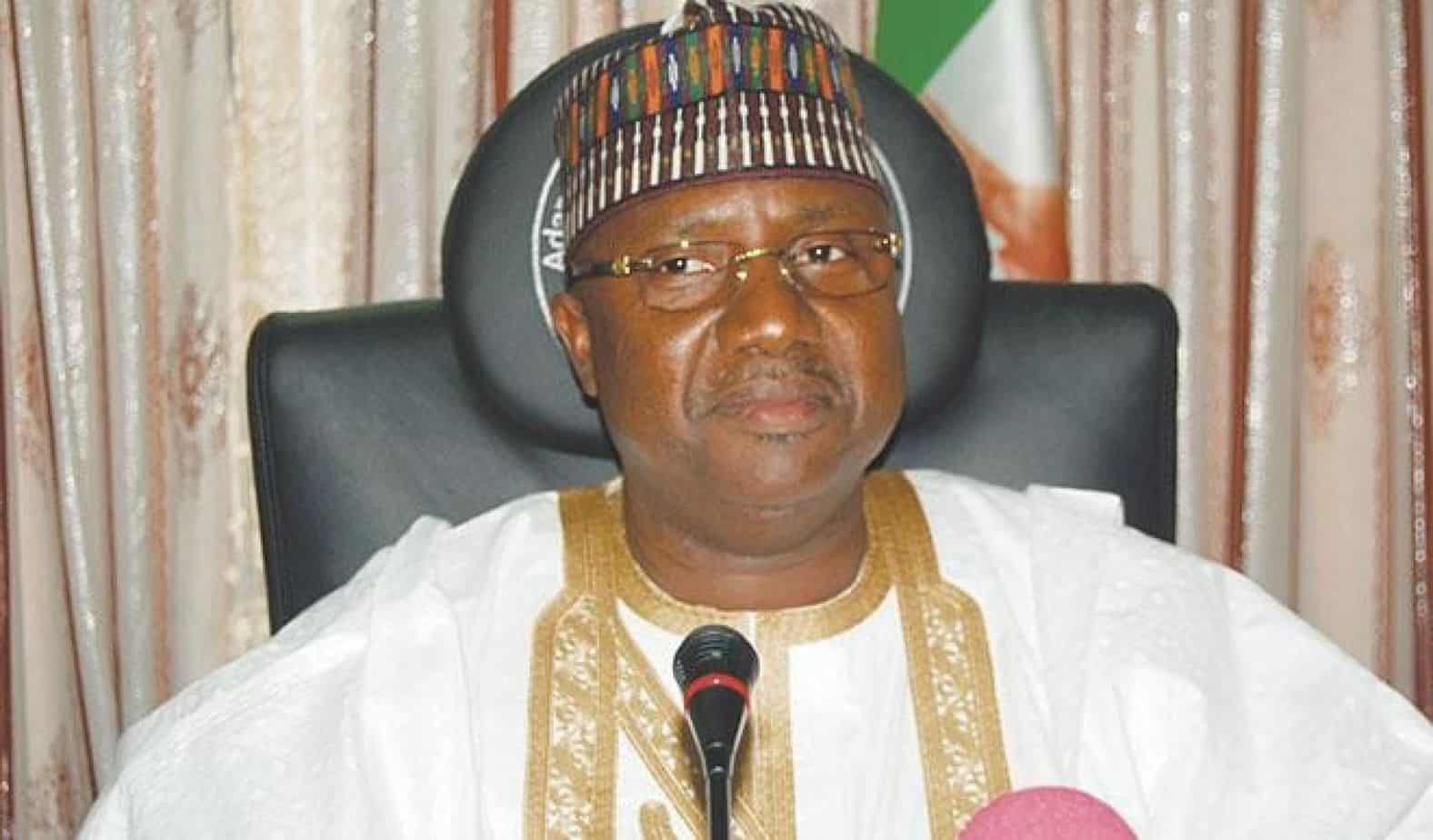 The All Progressives Congress (APC) in Adamawa State has adopted the state Governor, Jibirilla Bindow, as its candidate for the 2019 governorship election.

The state APC chairman Ibrahim Bilal, mocked all others aspiring to challenge the Governor’s seat, describing them as mere jesters.

Modi was at the APC state secretariat on Monday to formally declare his governorship aspiration, and was assured by Bilal that the party was positively disposed to picking its candidate through a credible primary process.

Nuhu Ribadu, former Chairman of the Economic and Financial Crimess Commission (EFCC) is also known to be interested.

Bilal, this time, played host to Governor Bindow, who was accompanied by a large crowd, including virtually all elected public officers in the state, to formally declare intention to vie for a second term.

Bindow’s formal declaration coincided with mourning in a section of the state, where a pastor and his family members were among 24 who died after their boat capsized while fleeing from herdsmen on rampage in four communities in Numan Local Government Area of the state.

Bilal vehemently opposed all those seeking Bindow’s office, saying:  “The State Working Committee and all other organs of the party down to ward level have bonded and pledged unalloyed loyalty to Governor Bindow”.

He added that the state EXCO has adopted a new slogan that reads: “APC! Bindow!”

He described other aspirants as “opponents of the current party officials in the state,” saying politics is all about “who supported your own aspiration in the past”.

“Let me state without mincing words that Adamawa APC EXCO, from state to ward level, belong to Bindow. And in any case, we are ready, even if it will be by direct primary, we’re not perturbed; we’re well able to return Bindow.

“Governor Bindow stood by us and ensured our emergence during the last congresses, therefore this, to us, is payback time; we’ll return Bindow come what may.”

On his part, Bindow said he was confident of winning the APC ticket, citing the calibre of political heavyweights in his support group.

“The challenge and fight against me were borne out of envy,” he added.