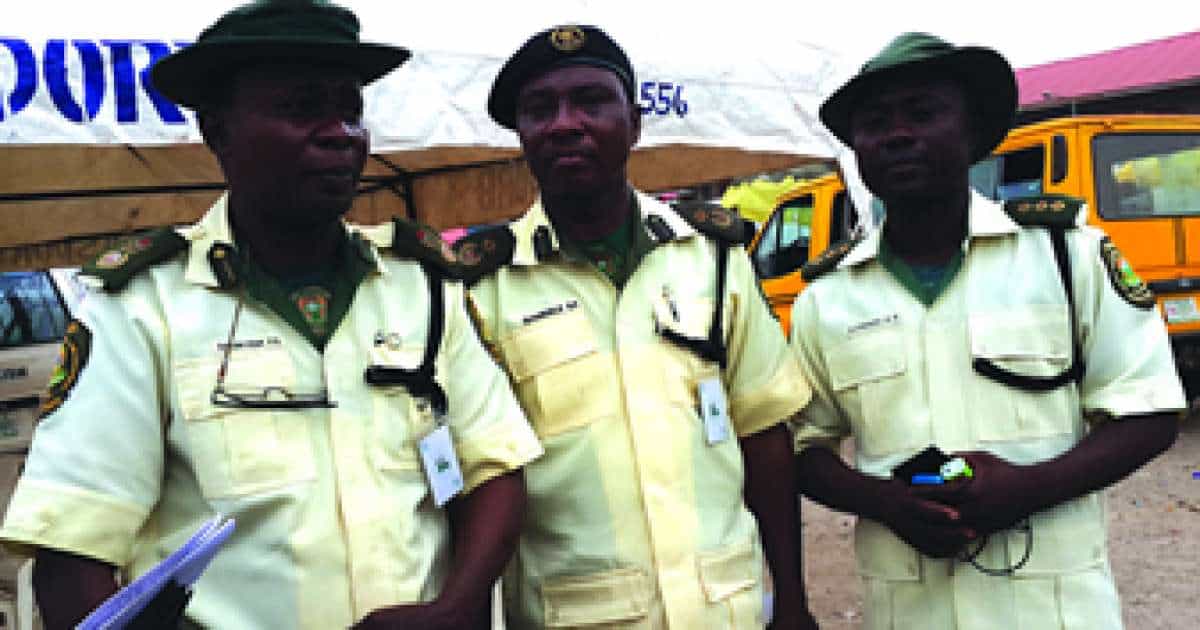 TRACE Confirms One Dead In Auto Crash At Sango Ota.

An accident involving an unidentified car at Ilo-Awera, beside Ivy School, Sango-Ota has claimed the life of one person and injured two others.

Mr Adekunle Ajibade, Unit commander of the  The Traffic Compliance and Enforcement Corps (TRACE) in Sango-Ota, Ogun, who confirmed the incident in Ota, said that the accident happened at about 10.40 p.m yesterday.

Ajibade explained that an unidentified car that was heading towards the Toll-Gate at Sango-Ota, knocked down a motorcyclist with two passengers, as a result of speeding.

“Before TRACE officials could get to the scene, one of the victims was rescued by witnesses, while the other two were taken to the General Hospital, Ota.

“One of the passengers who was rushed to the state hospital at Ota was rejected, due to the serious nature of his injuries and the victim died soon after the doctor commenced treatment at a privately-owned medical facility on Idiroko road.

“The remains of the deceased passenger have been deposited at the mortuary, while the rider is still receiving treatment at the same hospital,’’ he said.

The unit commander also advised motorists to be cautious while urging motorcyclists to always use crash helmets, to avoid unnecessary loss of lives.