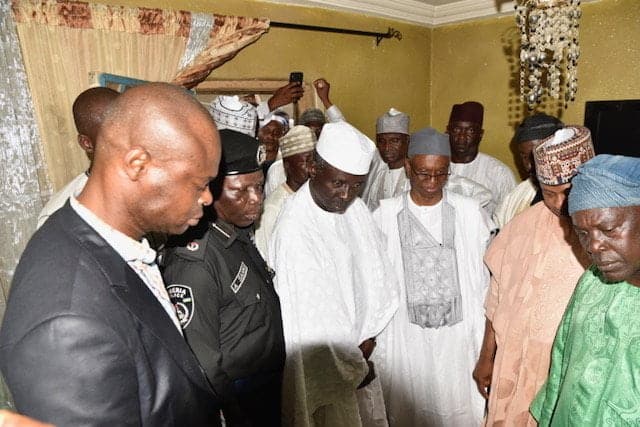 Kaduna State Governor, Malam Nasir Ahmad El-Rufai has visited the families of two youths who were killed in a communal clash in Kwaru and Ungwan Yero communities earlier today. Both communities are in the Kaduna North local government area.

During the visit, the governor listened to the families. While condoling them Malam El-Rufai expressed his sympathy and condemned the loss of innocent lives.

The governor assured the families that the law enforcement agencies have been directed to thoroughly investigate the killings, and to prosecute those involved. He appealed to the residents of the communities to reject division in the name of religion or ethnicity, and to uphold harmony in the area.

The government has also announced a curfew in the two communities, between the hours of 7pm and 7am, effective from today. A government statement disclosed that more security agents have been deployed to the area, and appealed to residents of the communities to observe the curfew which will be strictly enforced. 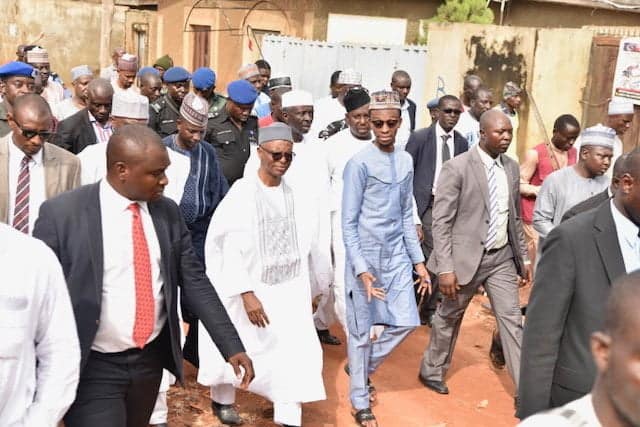