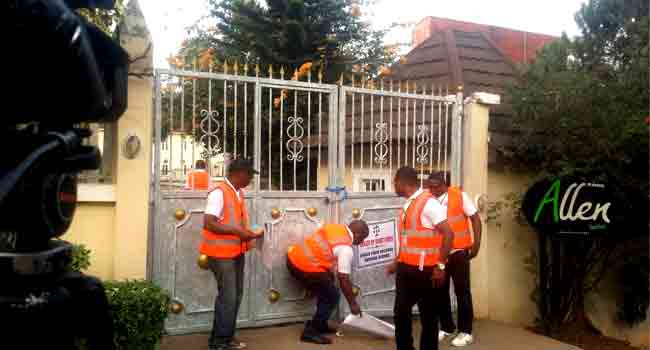 The Enugu State Board of Internal Revenue has shut down five hotels over alleged non-remittance of tax to the tune of N6.6 billion.

The Board also plans to seal off shut down operations of commercial banks in the state for the same alleged offence. 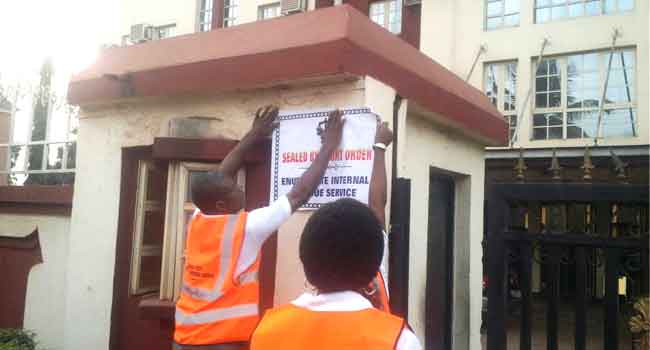 The chairman of the state revenue board Mr Emeka Odoh, said the board had previously issued several warnings to the organisations to pay up the debt owed from 2006 – 2017.

He noted that all hotels and any other institution shut down would remain closed till all debt is cleared, to enable the government carry out its developmental projects.