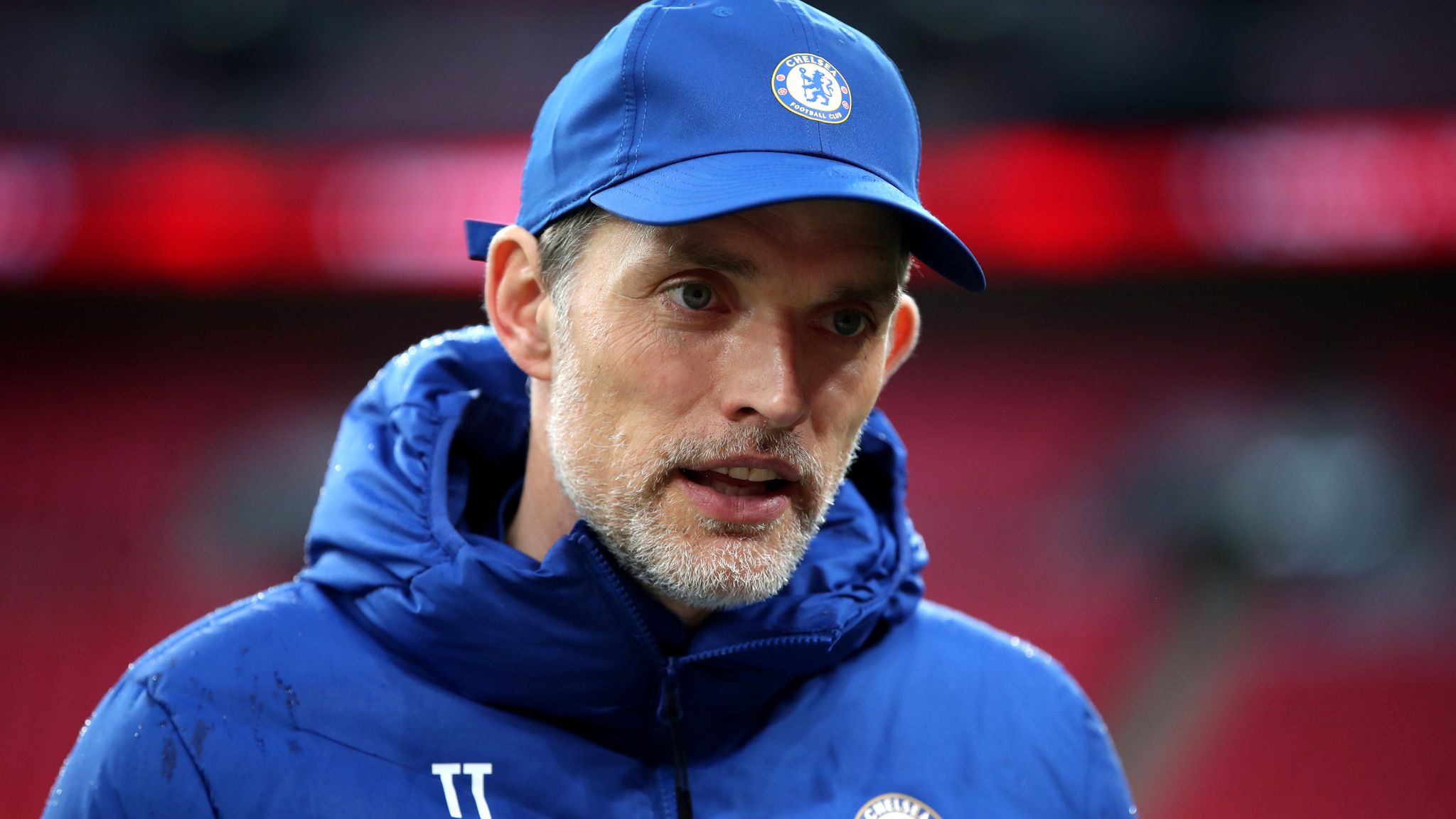 Naija News reports that Chelsea made the announcement in a post on its official website barely 24 hours after losing to Dinamo Zagreb in the Uefa Champions League.

The club statement read: “On behalf of everyone at Chelsea FC, the Club would like to place on record its gratitude to Thomas and his staff for all their efforts during their time with the Club. Thomas will rightly have a place in Chelsea’s history after winning the Champions League, the Super Cup and Club World Cup in his time here.

“As the new ownership group reaches 100 days since taking over the Club, and as it continues its hard work to take the club forward, the new owners believe it is the right time to make this transition.”

The London-based club stated that its coaching staff will take charge of the team for training and the preparation of the upcoming matches as the Club moves swiftly to appoint a new head coach.

“There will be no further comment until a new head coach appointment is made,” Chelsea added.

Naija News reports that Chelsea have had a slow start to the 2022/23 Premier League season.