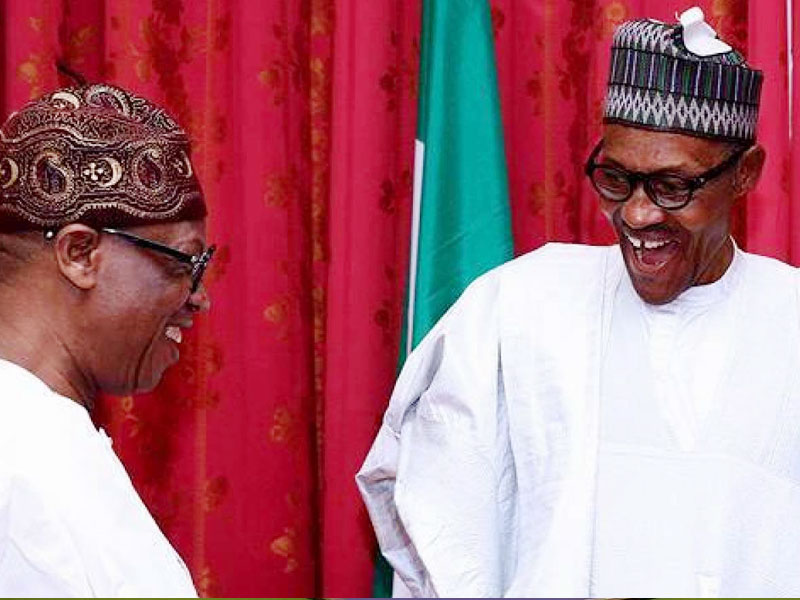 Minister of Information and Culture, Lai Mohammed has reacted to the threat to abduct President Muhammadu Buhari and Kaduna State Governor, Nasir El-Rufai.

Lai who spoke on behalf of the Minister of Humanitarian Affairs and Disaster Management, Hajia Sadia Umar Farouk, said measures are being put in place and the presidency would not abandon its responsibility regarding security.

He said: “On the security situation. I want to assure you that the President is aware of all these and as a matter of fact, I think tomorrow there’s going to be another Security Council meeting. So, it’s not a matter the President is taking lightly, and like I’ll always, say some of the measures we’re going to take are not measure that you can discuss openly here, but we’re as concerned as you are, we’re not going to abandon our responsibility.”

“As to those who have issued threats to President, I think it’s more of propaganda than anything. It’s laughable”.

In reaction to an impeachment threat from the National Assembly on the Presidency, giving him six months to overhaul the security architecture, the Minister reassured that the government is capable of ensuring security.

He said: “I want to reassure you that the government is up to the task of ensuring security. Security challenges will come anywhere in the world, the important thing is the fact that you do not lose focus and you continue to work assiduously to overcome it. I want to assure you we are going to overcome.”