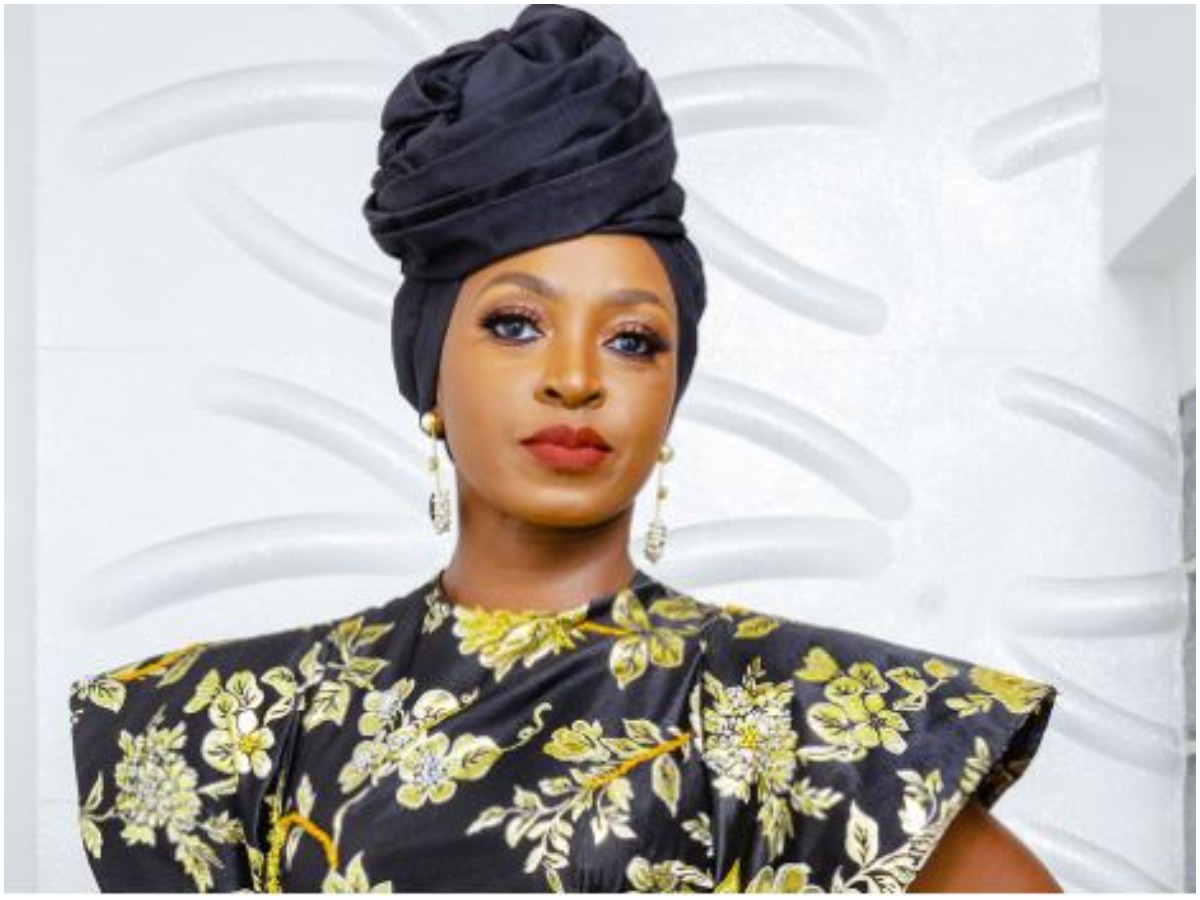 Award-winning Nigerian actress, Kate Henshaw on Wednesday narrated how two men stabbed her cleaner while on her way to work in the early hours of today.

According to Henshaw, her cleaner who was attacked on Idowu Martins next to Mega Plaza managed to get to a clinic nearby.

She further stated that her cleaner was sent away from the clinic, claiming that they don’t treat knife wounds.

Henshaw who lamented that nobody is safe, said the cleaner is now receiving treatment at another hospital.

The actress in a post on her Twitter account wrote, “My cleaner was stabbed this morning at 6 am on her way to work on Idowu Martins next to Mega Plaza.

“She managed to get to a clinic nearby and was sent away that they do not treat knife wounds!! She is now receiving treatment at another hospital. No one is safe!! No one.”

Henshaw while reacting to a comment from her colleague, Kemi Lala Akindoju, said the incident happened about the time they both met for morning exercises.

She said, “Yes o sis…. that’s about the same time we met up for our exercise this morning Only to get home & I didn’t see her at work. I asked and my sister called me to say she was stabbed. I am so so angry n shaken…” (sic)

The actress disclosed that the little information she got from her cleaner shows that the assailants were two and they rode on a motorcycle.