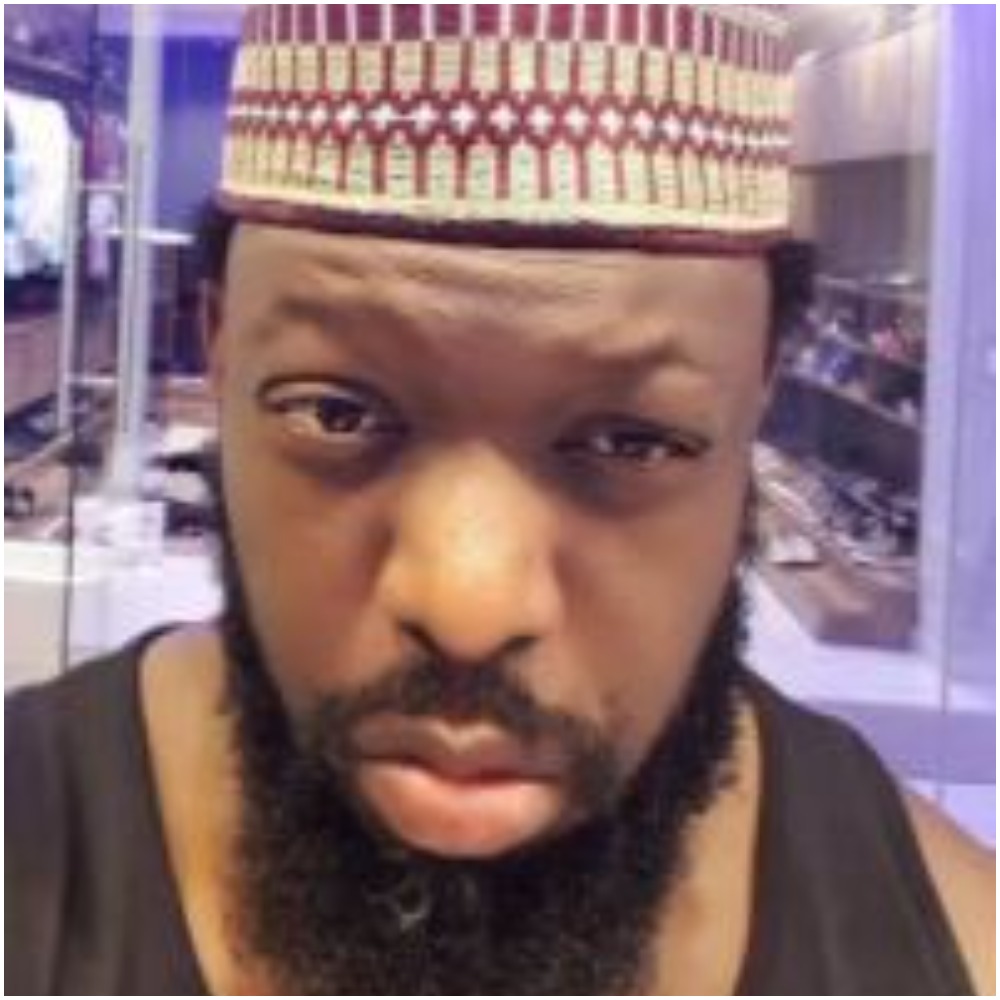 The singer via his verified Twitter handle, urged people to be wary and watchful as it no longer safe out there.

According to the singer, everyone is a suspect as even those closest to you could use their loved ones for money ritual.

He wrote; ’17 years old boys doing money ritual?? Innocent humans killed for money, even your own homeboy can use you. Watchout guys, it’s really Cold Outside’

Meanwhile, Nigerian music producer, Samuel Oguachuba better known as Samklef, has blamed Nollywood for the increasing rate of ritual killing in the country.

According to the popular music producer via the microblogging platform, Twitter, the movies being produced by the Nigerian film industry are influencing young ones to go into money rituals.

He also urged movie producers to do better and produce good movies.

Read the post below; “Igbo Nolly wood, English and Yoruba movie are the reason why a lot of young boys are doing rituals. They keep promoting fetish stuff in all their movies.

‘Nigeria movies producer can do better. Everything must now be based on juju and religion.”