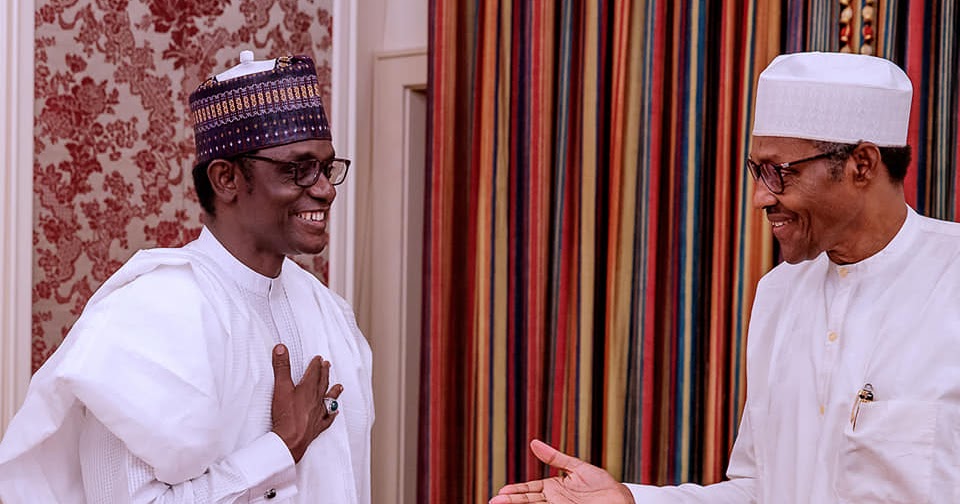 President Muhammadu Buhari has directed the National Caretaker and Extraordinary Convention Planning Committee of the All Progressives Congress (APC) to immediately prepare the schedule/timetable for the national convention.

Recall that the Chairman of the Northern Governors Forum and Governor of Plateau State, Simon Lalong, had disclosed that the president would meet with APC governors on Sunday over the party’s national convention.

Speaking with State House correspondents after a meeting with the president, Lalong said the leaders will discuss the convention slated for February and other matters affecting the party.

A source close to the APC governors told ThisDay that Buhari had asked the committee led by Governor Mai Mala Buni of Yobe State to submit the prepared schedule before Friday.

Following the president’s directive, the source said the caretaker committee will meet on Tuesday to prepare the timetable and submit it to the president for approval.

Speaking further, the source said that the governors were divided on the issue of holding the convention next month or postponing the event.

He claimed that some of the governors wanted the exercise to hold next month to ensure that reconciliations that may arise after the convention are fully addressed before next year’s general election while others want the event shifted.

The source stated that the publicity, venue, accreditation, finance and other committees would depend on the outcome of the two meetings on Sunday and Tuesday.

Details Of Meeting Between Ikpeazu And Orji Kalu Emerges