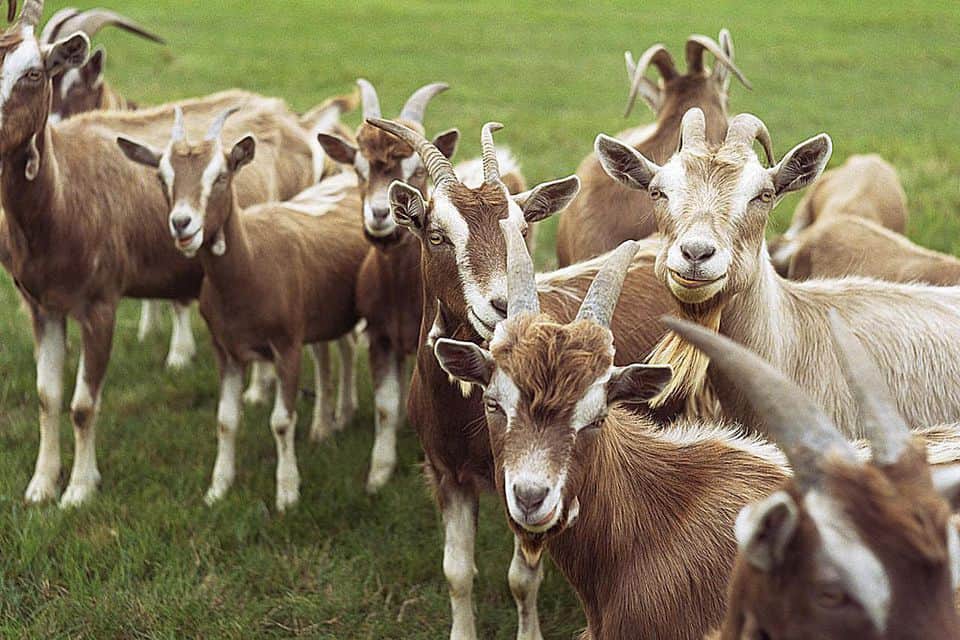 A man has allegedly stabbed his neighbor to death over a misunderstanding involving a goat.

The man, Musa Usman who hails from Sangere, a community in Yola plead guilty to stabbing his neighbor Abubakar Yunusa in his ribs.

One Idris Saidu reported the crime to the police which consequently led to the arrest of the assailant.

Musa pleaded guilty at the Chief Magistrate Court 1 in Yola.

The presiding judge, Abdullahi Mohammed Digil ordered that the accused remain in custody till January 11, 2022 according to the demand of the prosecutor, Seargent Sawe Nicholas.

In other news, kidnappers have allegedly abducted two clerics In Ogun. The abductors took their time to eat in the homes of the victims before leaving.

The incident happened at Ayetoro along Ayetoro-Abeokuta road in the Yewa-North Local Government Area of the state shortly after the clerics returned home from a lecture on Saturday.

A family member of one of the victims, Hussein Ibrahim disclosed to Channels Television how the incident occurred.

He said: “It happened around 10pm when they were alighting from the Toyota Highlander which my brother had just bought two months ago.

“The kidnappers were five and when they came, they had laid ambush somewhere in the dark and were able to capture them immediately. Read more

Buhari Expresses Grief As 45 Farmers Are Murdered In Nasarawa State

Woman Terminates Pregnancy After Boyfriend Refused To Give Her Attention