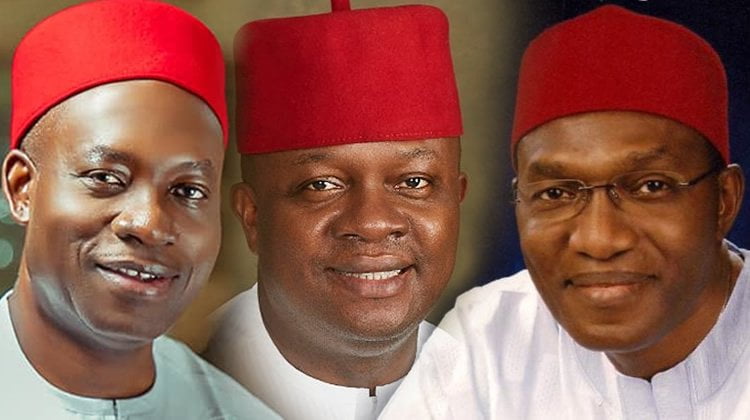 The Independent National Electoral Commission has scheduled today (Tuesday) for the supplementary election in Ihiala Local Government Area of Anambra State for the conclusion of the governorship election in the state.

Ihiala LGA has 148,407 registered voters in the 323 polling units and INEC after the supplementary election will announce the winner of the governorship poll.

The administration of the state governor, Willie Obiano, will end on March 17, 2020, and whoever is declared the winner will take over from the incumbent governor.

Recall that the Chairman of the All Progressives Congress in Anambra, Basil Ejidike, stated that the Saturday poll was marred by irregularities, including the disenfranchisement of APC supporters using the Bimodal Voter Accreditation System (BVAS).

“What happened on Election Day with the BVAS was a surprise to us. We were surprised to discover they did not function appropriately. Voters turned out but ended up not voting,” he had said.

The candidate of the PDP, Ozigbo on his part, said he is hopeful of becoming Anambra State next governor.

He said: “We have the statistics and know the areas where INEC could not conduct an election on Saturday, and we call on them to ensure they do so.”

According to him, with over 248,000 votes at stake in Ihiala and other places where the election did not take place, the party still has hope of producing the next governor.

He appealed to the people of Ihiala and other areas to come out en mass to vote for the PDP as a better alternative in the state’s governance.