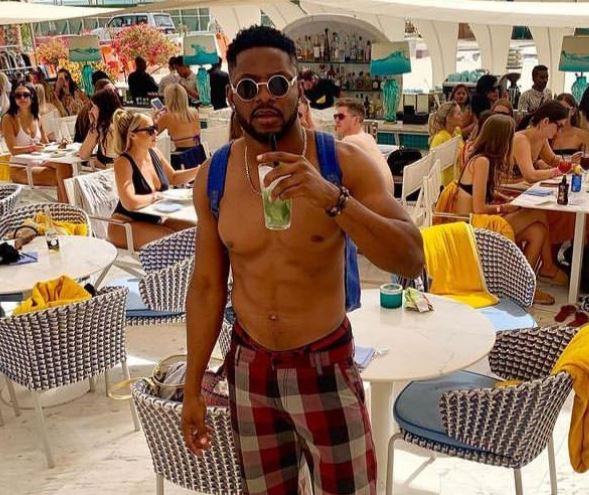 Cross has, however, deleted the post which has generated a barrage of reactions on social media platforms.

It was unclear whether Cross intentionally posted the video or it was a mistake, his caption to the already deleted video, however, read, “Shower Time”.

Naija News understands that the reality star’s tattoos and manhood were all glaring in the post now viral on the internet.

Meanwhile, a former Big Brother Naija Shine Ya Eye housemate, Yousef, has announced the demise of his elder brother.