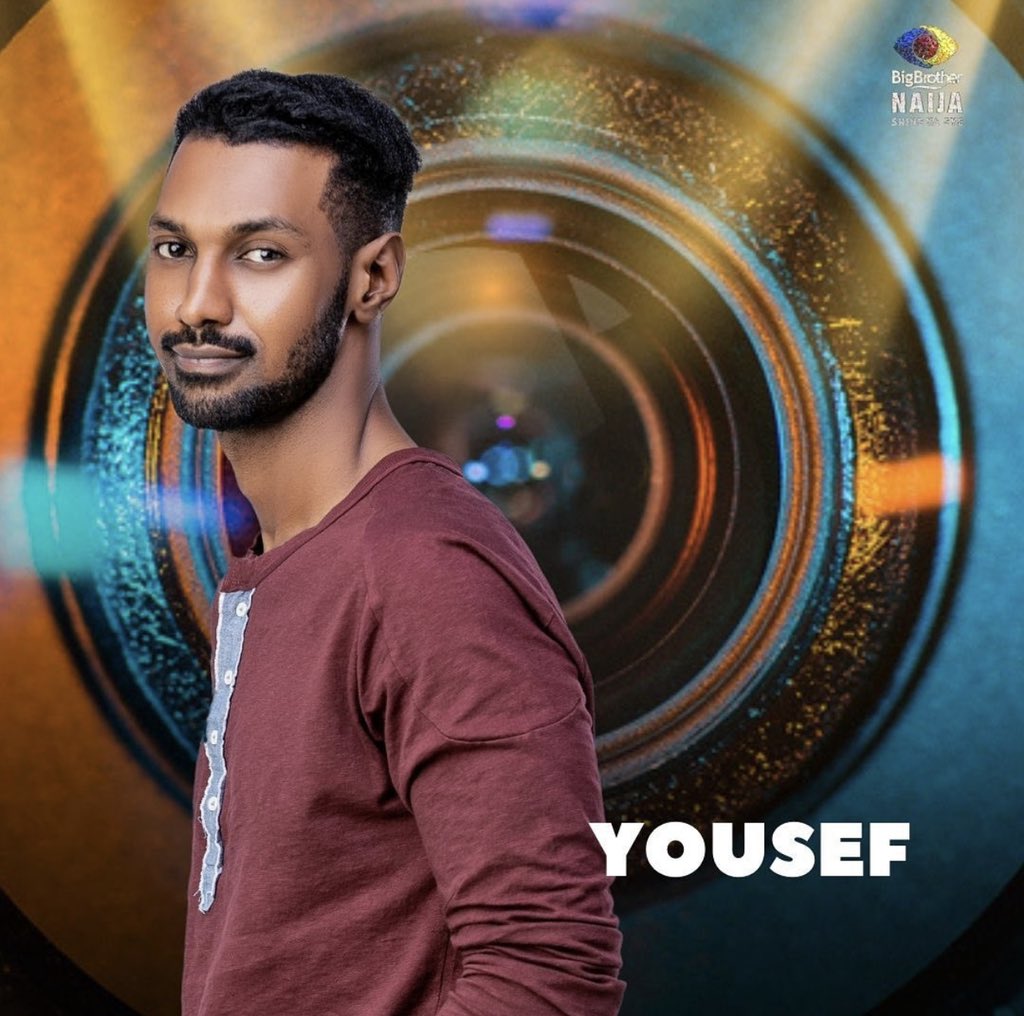 A former housemate in the Big Brother Naija reality show, Yousef, has announced the demise of his elder brother.

Maria when questioned on the issue said, it is well while appreciating the journalist who reached out to her.