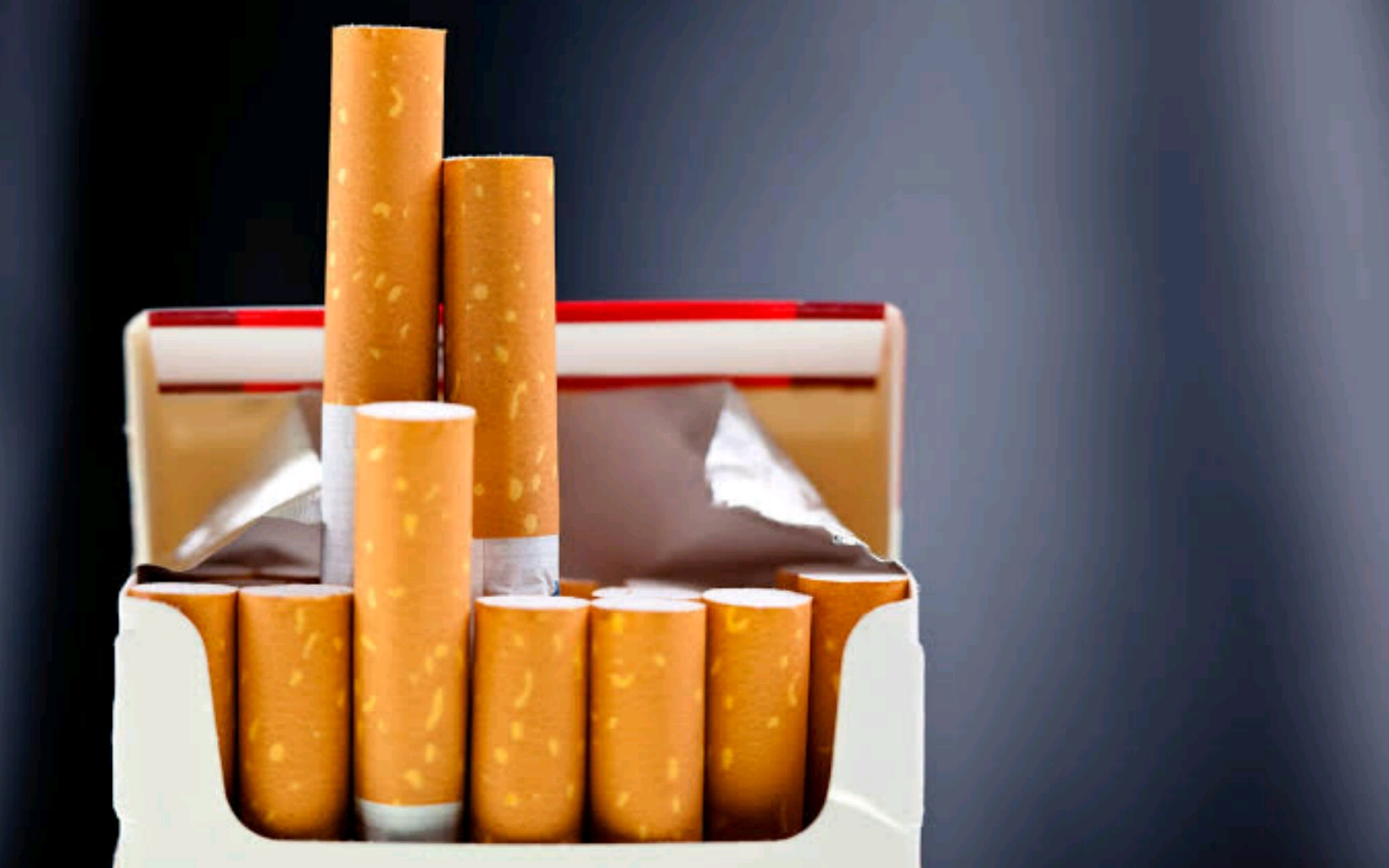 An Osogbo Magistrates’ Court sitting in Osun State has sentenced a mother and her child to prison for stealing provisions including packets of cigarettes.

It was reported that a 40-year-old lady identified as Bolaji Elesho and her son, Bidemi, 24, conspired to burgle a provision store and carted away goods worth over a hundred thousand naira.

Naija News understands that the duo were handed four years jail term each after they had acknowledged the charges against them.

Bidemi is said to have broken into the shop of one Nafisat Adeyeye at the popular Oja-Oba market and carted away cartons of cigarettes and other shop items.

Other items reportedly stolen by the convicts include; toothpaste, two sachets of yoghurt among other items valued at N151, 000.

Naija News understands Bidemi and his mother committed the punishable crime on September 27, 2021, around 4:30 am, between Araromi Community, Owode Ilesa road and Oja-Oba area in Osogbo.

They were reportedly nabbed by a vigilance security outfit in the area.

In his ruling, Magistrate Abiona Adebayo ordered an option of a fine of N15,000 to the mother while her son, Bidemi was also ordered to pay the sum of N100,000 as fine.

The convicts, however, had no legal representatives when their case was called.