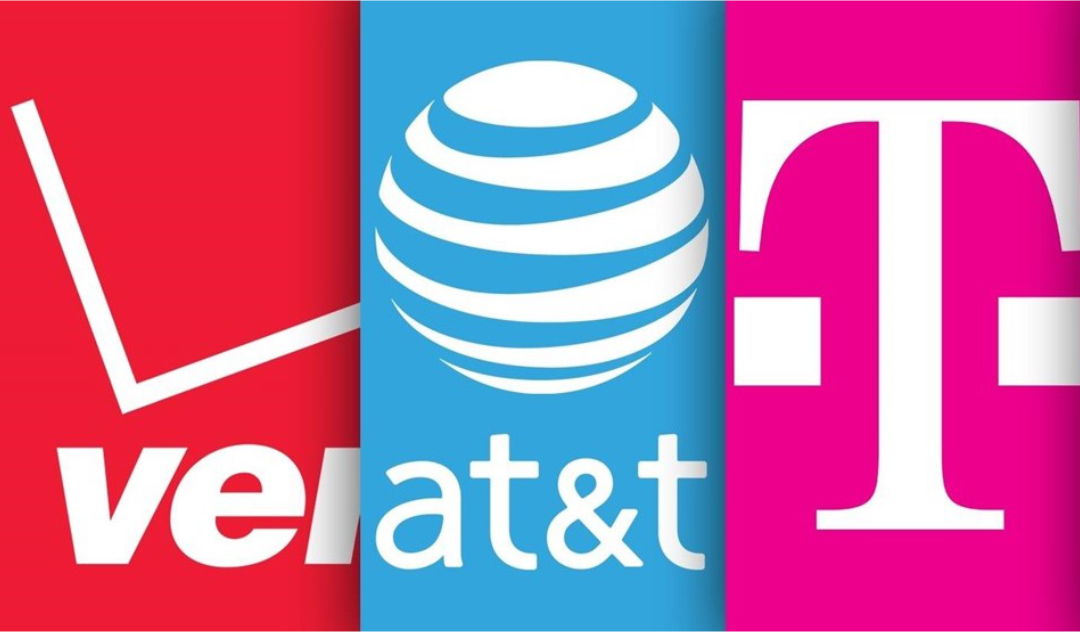 According to Daily Mail, the down time has left tens of thousands of users worldwide without internet service.

An online service that monitors outages, Down Detector, shows reports for each of the cellular networks crashing just minutes after all of Facebook’s apps crashed.

All outages have been observed in major U.S. cities such as New York City, Los Angeles, California and Dallas Texas, as well as the U.K. and some parts of Europe.

The three apps are all owned by Facebook, and run on shared infrastructure, which was founded by Mark Zuckerberg.

The three apps according to reports all completely stopped working shortly before 5pm.

Other products that are part of the same family of apps, such as Facebook Workplace, also stopped working.

WhatsApp in a short statement on Twitter on Monday said: “We’re aware that some people are experiencing issues with WhatsApp at the moment.

“We’re working to get things back to normal and will send an update here as soon as possible. Thanks for your patience!”