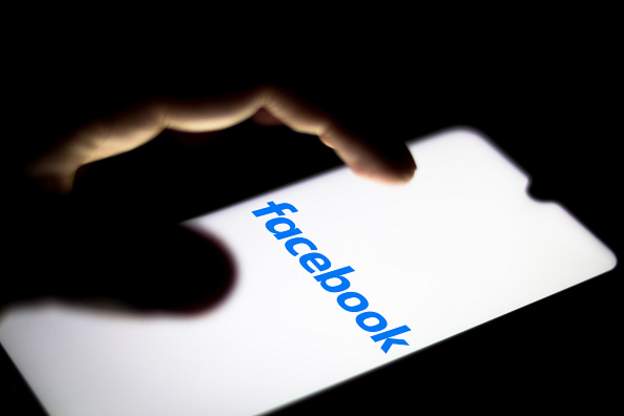 The domain of technology giant and social media network, Facebook, has reportedly been stolen.

It was gathered that Facebook and other platforms under it went down following an attempt to hijack the company’s domain name.

According to reports, a yet to be identified hacker nuked the DNS A; an address file that holds an IP address of the domain name and AAA records for Facebook, Instagram and Whatsapp.

The three apps are all owned by Facebook, and run on shared infrastructure, which was founded by Mark Zuckerberg.

The three apps according to reports all completely stopped working shortly before 5pm.

Other products that are part of the same family of apps, such as Facebook Workplace, also stopped working.

WhatsApp in a short statement on Twitter on Monday said: “We’re aware that some people are experiencing issues with WhatsApp at the moment.

“We’re working to get things back to normal and will send an update here as soon as possible. Thanks for your patience!”