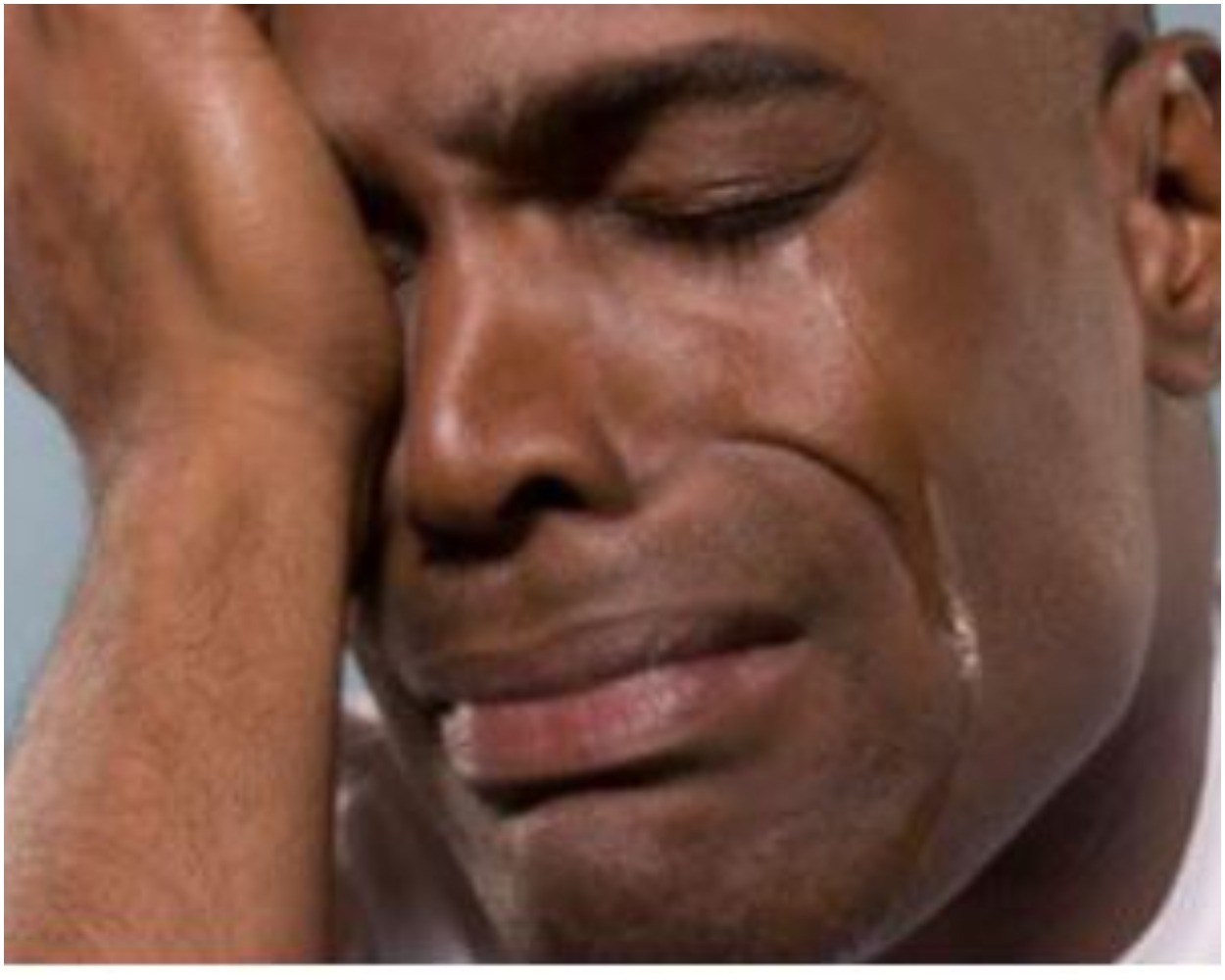 A man and his wife have killed and buried their 28 year old son in Imo State for being stubborn.

Mr Lambert Ukachukwu, his wife, and daughter have been taken into custody for allegedly killing the last child in their family know as Chukwuebuka.

The victim was allegedly murdered by his family members on Saturday, September 17. Chukwuebuka was hit on the head with a piece of wood and left to die. After his death, he was buried near his home.

His family members told people who kept asking about his whereabouts that he had gone to Ghana.

However, the youths of Duruegwele community were suspicious of the family account of the whereabouts of the deceased.

They angrily threatened to burn down their house If the truth was not revealed, this led to the sister confessing to the crime that they murdered Chukwuebuka.

The couple and the daughter have been apprehended by the police while the elder brother known as Philip has fled.