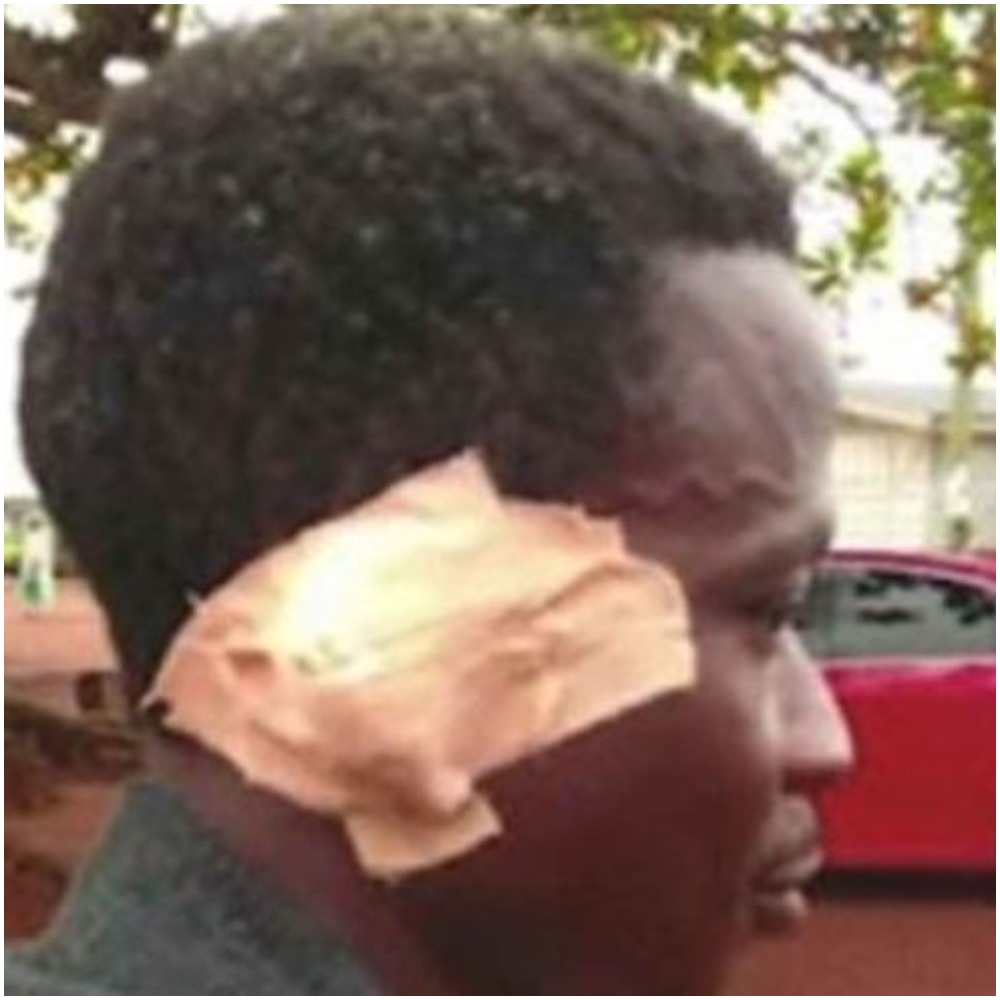 A man identified as Isaac Atigah has reportedly bitten off a friend’s ear, Emmanuel Agbeko over a soup that had weed in it.

According to reports, the incident happened at Adadeintem in Assin South of the Central Region of Ghana.

Trouble started after the victim, Emmanuel Agbeko expressed his displeasure after catching his friend and another man adding weed to a soup they were preparing.

Agbeko sparked a heated argument after he reportedly told the suspect Isaac Atigah and the unidentified man to stop the cooking as children around might enjoy the meal. This degenerated into a fight and Agbeko lost his ear thereafter.

The victim is currently receiving treatment at the hospital.

In other news, a woman allegedly specializing in fraudulent activities in Kano State, Fati Umar Dikko, has been arrested.