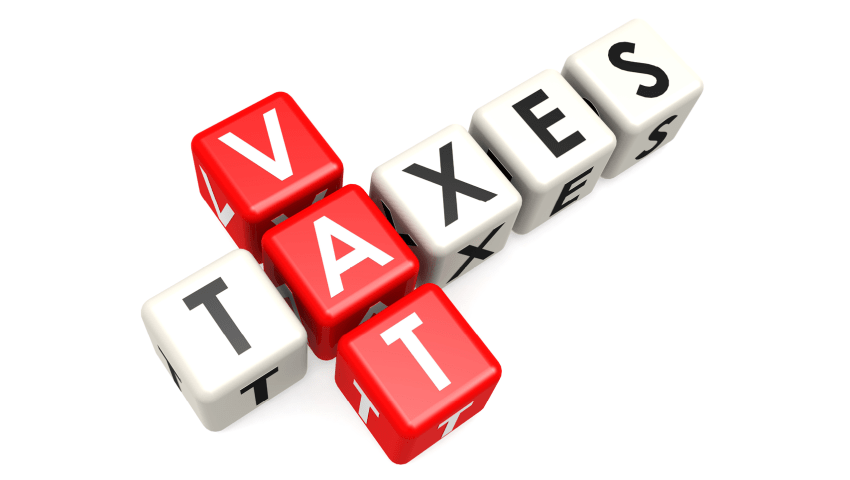 Adamawa State government has declared its readiness to take charge of Value Added Tax (VAT) in the state.

The development makes Adamawa the first northern state to back the stance of Governor Nyesom Wike of Rivers State, Naija News reports.

Recall that the Rivers Division of the Federal High Court in August held that the state government should be solely responsible for the collection of VAT instead of the federal government.

Naija News reports that the state government had filed a suit seeking the power to regulate VAT in the state over illegality claims.

The FHC sitting, presided by Justice Stephen Pam, noted that the Rivers government and not the Federal Inland Revenue Service (FIRS) was authorized to collect VAT.

Speaking during a statewide broadcast on Monday, Governor Wike addressed many issues involving VAT collection in the state.

The Rivers State Governor after enacting the Rivers State Value Added Tax Law 2021 to regulate the effective administration of VAT in the state said the Federal Inland Revenue has failed in its attempt to frustrate the enforcement of the State’s Law on VAT with the Federal High Court’s dismissal of its application for stay-of-execution of the judgment.

Wike noted that it is important to reiterate the fact that the state government did no wrong in exercising its legal right under constitutional democracy to stop the continuing breach, denial, and curtailment of the constitutional right of States to lawfully impose and collect value-added and other related taxes within the jurisdiction to the exclusion of the Federal Government.

Joining Wike on VAT collection by the state government, Solomon Kumangar, the Director-General, Media and Communications, Adamawa State Government in a statement released to newsmen, stressed that it will improve the northeastern state’s Internally Generated Revenues (IGR) and reduce its reliance on federal allocations.

Kumangar said: “Anything to extend and improve on our IGR is welcomed. So, we are keen on joining the River State Government should the Federal Government appeal the judgment, which granted Rivers State the right to collect VAT in its domain,”

Naija News understands that the government official expressed this during a recent interview with The PUNCH.

The Director-General who explained that the state was overstretched by impact of COVID-19 and insurgency, said the court’s ruling on tax collection by states rather than the federal government will enable states with financial challenges to extend their IGR.

He added: “Whatever will bring improvement to the IGR is a welcome idea for an insurgency ravaged state like Adamawa,” he reiterated.

Kumangar stressed that tax collection by states “is the only way to assist the states, which are heavily dependent on federal allocations, to be able to wean themselves and meet their financial obligations to the citizens.”

He further maintained that “if there are areas where revenues can be exploited and extended, surely the state government will welcome it. Surely it’s a case of interest to us and we would like to be joined.”